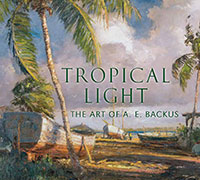 Tropical Light: The Art of A.E. Backus, the new book about the renowned Florida painter who lived in Fort Pierce, stands as a virtual gallery of his work with beautifully reproduced images of his landscapes, seascapes, portraits and small-town scenes on nearly every page. 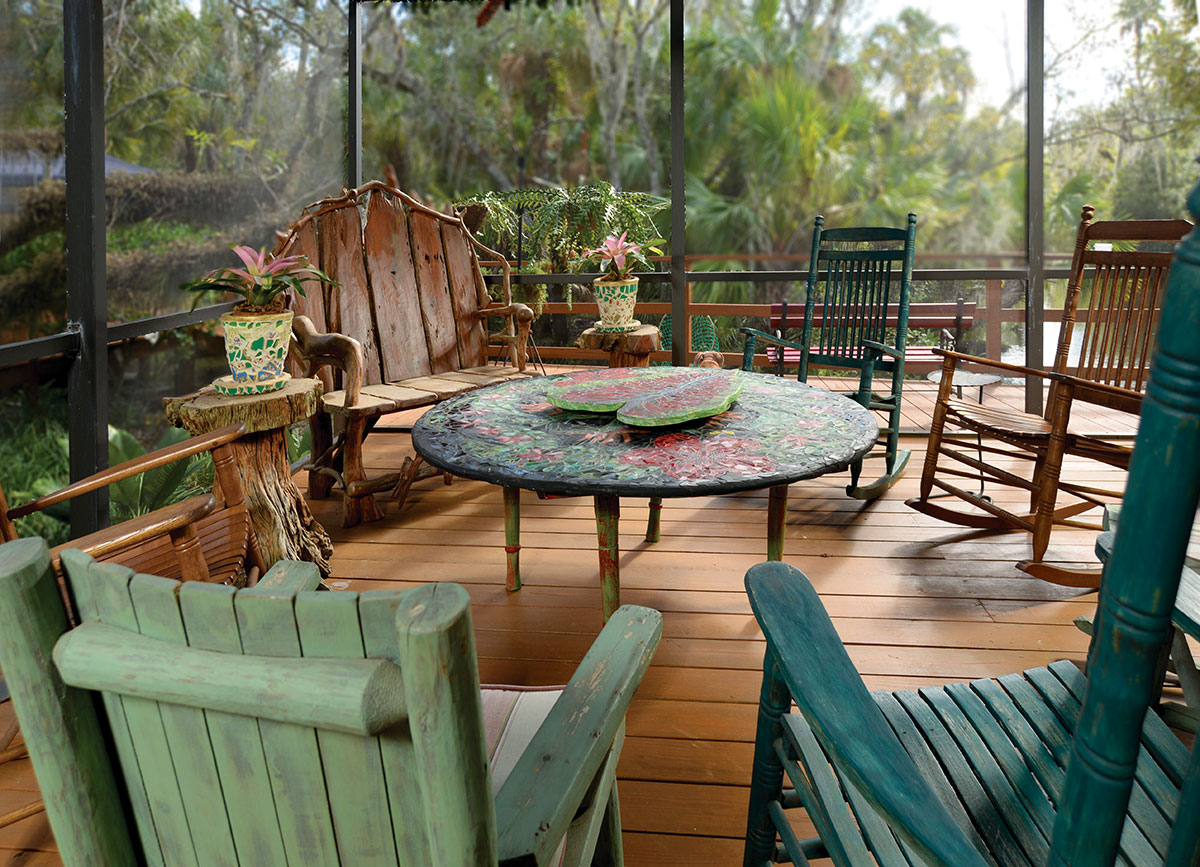 HOMES OF THE TREASURE COAST

Suzanne Varn’s four children led a charmed life growing up at the end of the St. Lucie River surrounded by water and wildlife.

Florida’s Cracker culture is alive and well thanks to Indiantown’s homegrown celebrity Iris Wall. The 87-year-old cowwoman proudly promotes and enjoys speaking around the state about the Cracker lifestyle.

Florida native Sarah Prado of Vero Beach has collected hundreds of photos over the years to the delight of a regional historian who is compiling an illustrated book about Florida’s old houses of refuge.

In the dozen or so years since Italian artist Ivo David settled in Vero Beach, his work has made its way into galleries, museums and private collections along the Treasure Coast.

NO BEEF ABOUT THIS STEAK

Ever since Peter Buchner bused the first table at his mother’s Austrian hillside restaurant as a 6 year old, he knew he would be a restaurateur.

No one has had a louder, angrier voice in the fight for clean rivers on the Treasure Coast than Henry Caimotto, owner of the Snook Nook tackle shop in Jensen Beach and co-founder of Rivers Coalition.

Mary Silva, executive director of Literacy Services of Indian River County, read Leo Tolstoy’s War and Peace when she was in high school and she later became a lawyer, even though she had been dismissed as borderline mentally retarded years earlier.

Although he’s not one to toot his own horn, Max Duhalde has spent his life making himself known on the local music scene. 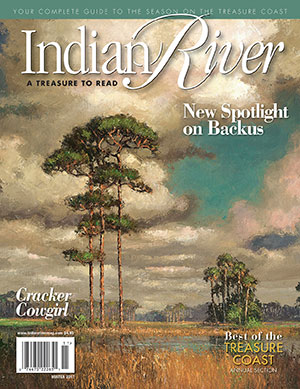