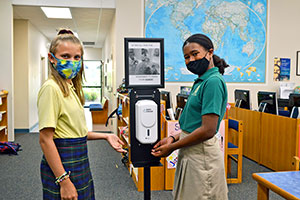 Future of education may be one of choice for students

It’s been exactly a year since our way of living was utterly rearranged by the coronavirus pandemic. We are once again seeing a drop in numbers and this time, with the introduction of vaccines, the trend is likely to continue.

As we attempt to go back to live the lives we had before COVID-19, we shall continue to adapt to what coronavirus has wrought. 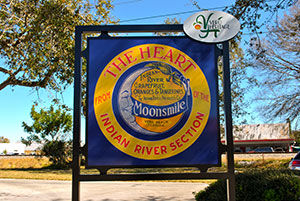 Signs of the times

Just the name Indian River citrus brings back a flood of childhood memories for me. As a child growing up in South Florida and spending a lot of time at my grandmother’s house in Palm Beach, one of my fondest memories is piling the entire family into our old Ford station wagon and heading up the coast to Vero Beach where we would buy only the sweetest citrus for my grandmother to make her fabulous marmalades. 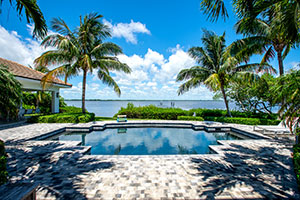 Homes of the Treasure Coast

It’s a house with brains, beauty and talent. In Seagrove West, Max and Judith Thyssen acquired a home of conventional style on an expansive section of the Indian River Lagoon and in 2016 began transforming the residence into a modern, technology-savvy oasis.

The sleek interior of the house replaced what Max Thyssen describes as “a very traditional décor with lots of gold and beige tones.” Now, a clean design dominated by a palate of white, gray and black perfectly accompanies the smart-tech features the Thyssens built into the house. 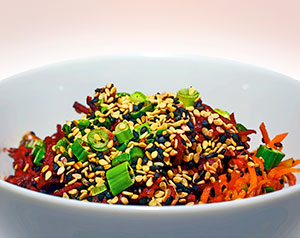 Taste of the Treasure Coast

As people settle into the new year, many are trying to be healthier versions of themselves. Some may incorporate a new exercise routine while others drop a serious television-watching habit. But one of the most popular things Americans are doing is to switch to vegetarian and vegan-based diets to lose weight, diminish chronic disease or lessen damage done to the environment.

When Amber Eichling was a teenager, she made... 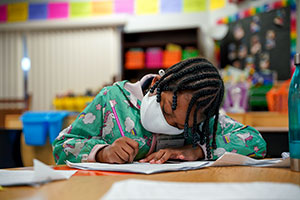 In March of last year, local schools shut down for the remainder of the academic year because of the coronavirus pandemic, disrupting end-of-year plans. With school buses once more visible weekday mornings, it’s hard to tell how many students are actually attending area brick-and-mortar facilities.

Unlike some areas, Treasure Coast schools opened in the fall with changes that ... 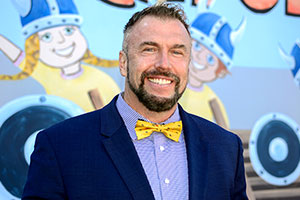 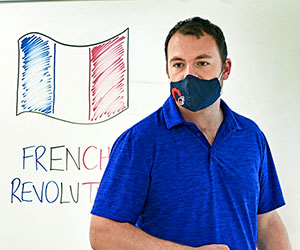 Many people might say 2020 has been the worst year of their lives. Not so for Ben Swalwell. In 2020, he completed his bachelor’s degree, bought his first home, welcomed his first child and started his first teaching job. Pandemic aside, it was a good year for the Swalwell family.

Born and raised in a very small town near York, England, he has traveled... 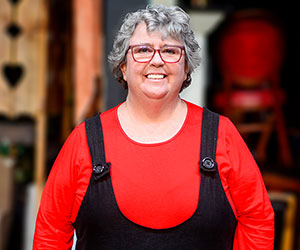 Most students are reprimanded for making noise in class, but it’s just the opposite in Maggie Baker’s drama class at Saint Edward’s School in Vero Beach where she teaches the art of Foley sound effects. Children giddy with laughter learn to write their own scripts, act them out silently, then produce and edit the sound effects to match the action.

“This course is given to all sixth graders at Saint Edward’s Lower School,” Baker said. “And if you’ve had any experience with sixth graders you know that they are antsy and full of energy, so offering a class where they learn how to make new noises is just what they need to break up their day.” 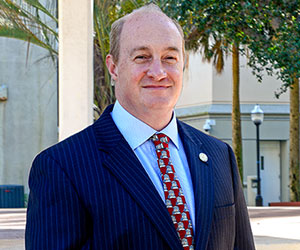 Many in the legal community of the 19th Circuit know Darren Steele as a distinguished county court judge who serves in Martin County. Appointed to the bench by Gov. Crist in 2009, Steele oversees misdemeanor and juvenile cases.

Yet many may not be aware that in his spare time, Steele is an adjunct professor at Indian River State College. The judge, who joined the faculty in 2016, teaches courses in criminal justice and paralegal studies. A natural in the classroom, the college recognized him in 2019 as Adjunct Professor of the Year for public service education. 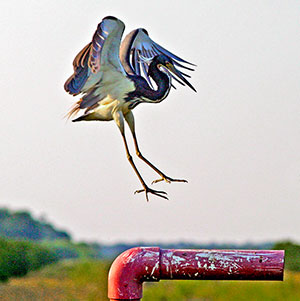 A tricolored heron [Egretta tricolor], formerly known as the Louisiana heron, comes in for a landing on an irrigation pipe. From this vantage point, it can watch the canal for something to eat. Fish, crustaceans, reptiles and insects make up its main diet. This wading bird is mostly blue gray, white breast with yellow around its eyes and feet and is often seen with other wading birds. 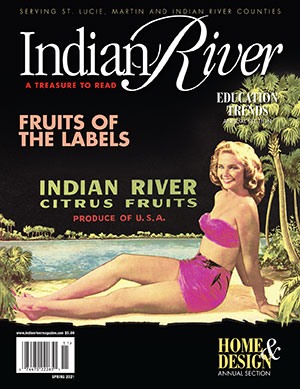