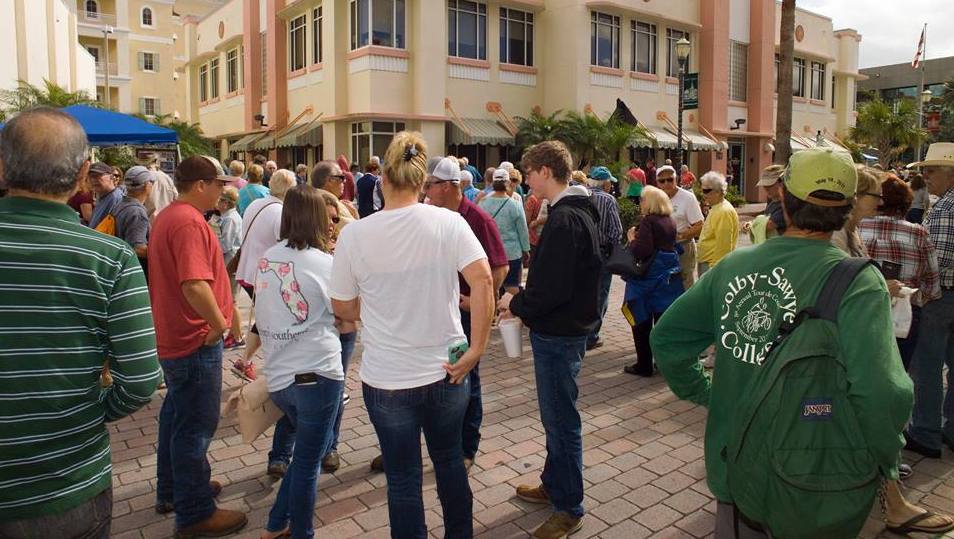 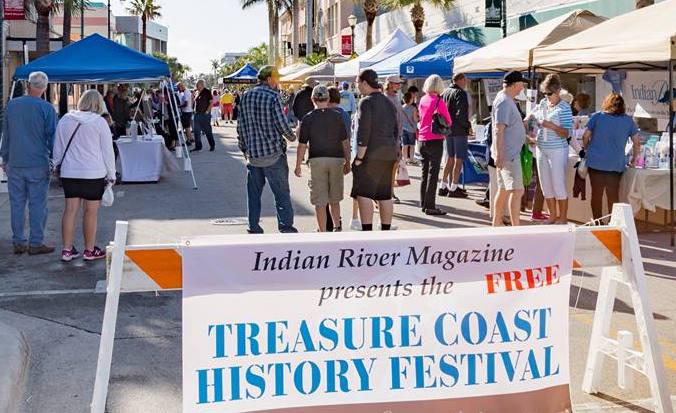 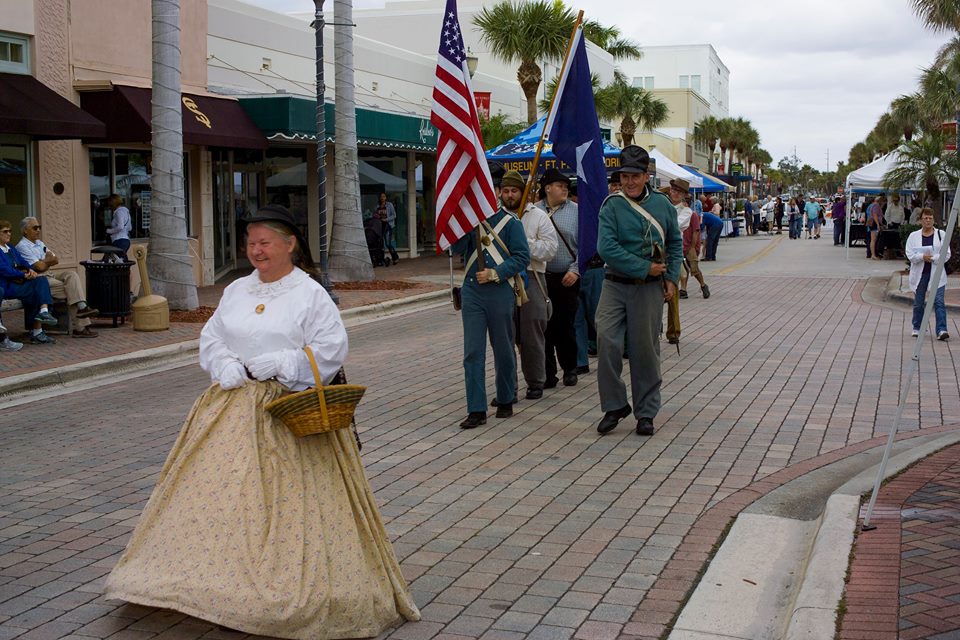 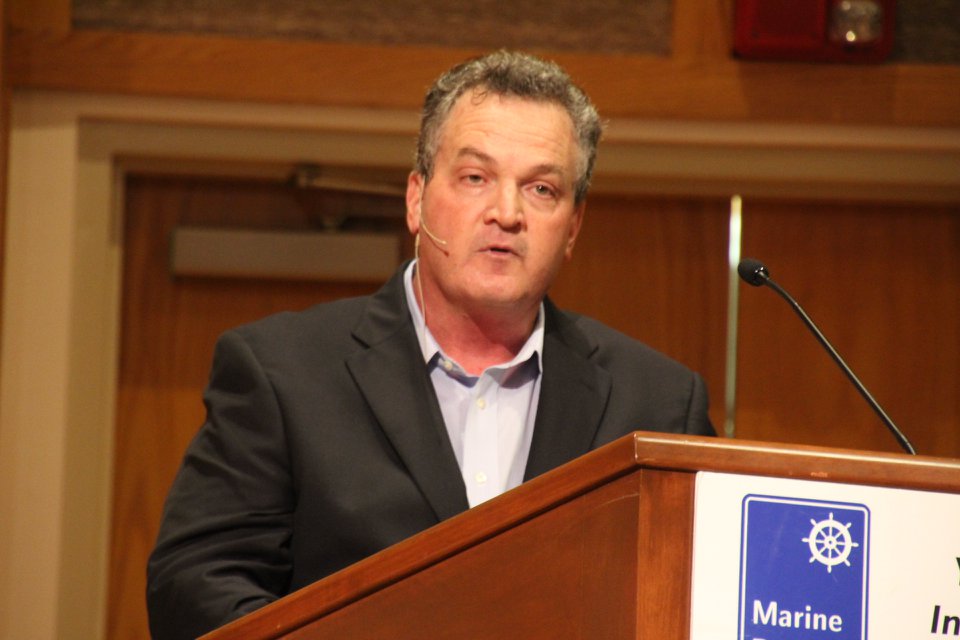 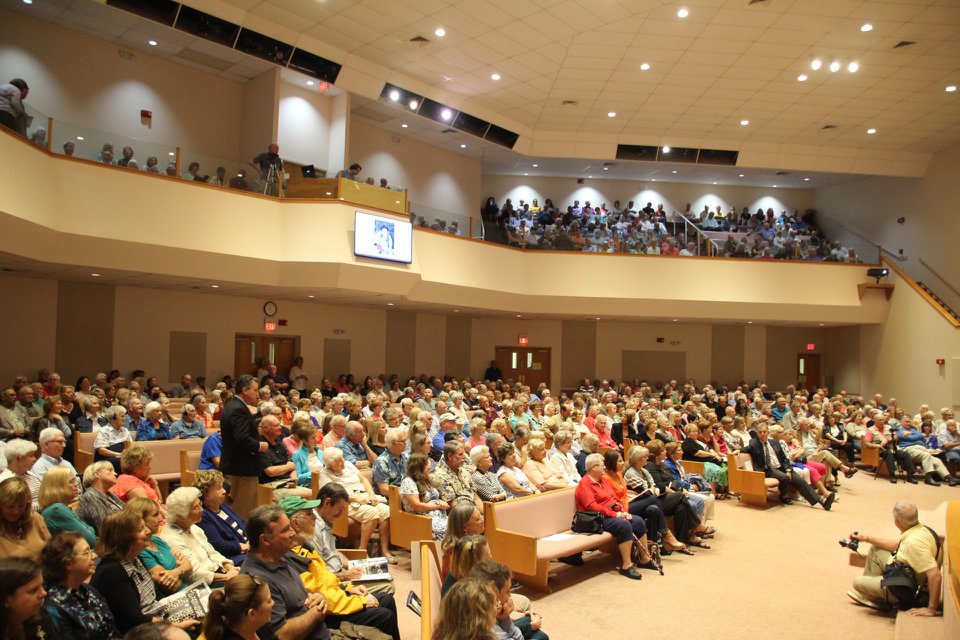 A rapt audience listened to the 90-minute presentation at the Emerson Center. CHRISTINA TASCON PHOTO

The six shared family stories of Waldo’s arrival in Vero Beach in 1914 and his immediate immersion in real estate, dairy farming, cattle farming, citrus and later as developer of McKee Jungle Gardens, the Driftwood Inn and the Ocean Grill, Patio and Szechuan Palace restaurants, all Vero Beach landmarks “Waldo always said the only regret he had was that he didn’t come to Vero Beach earlier,’’ quipped Mark Sexton. 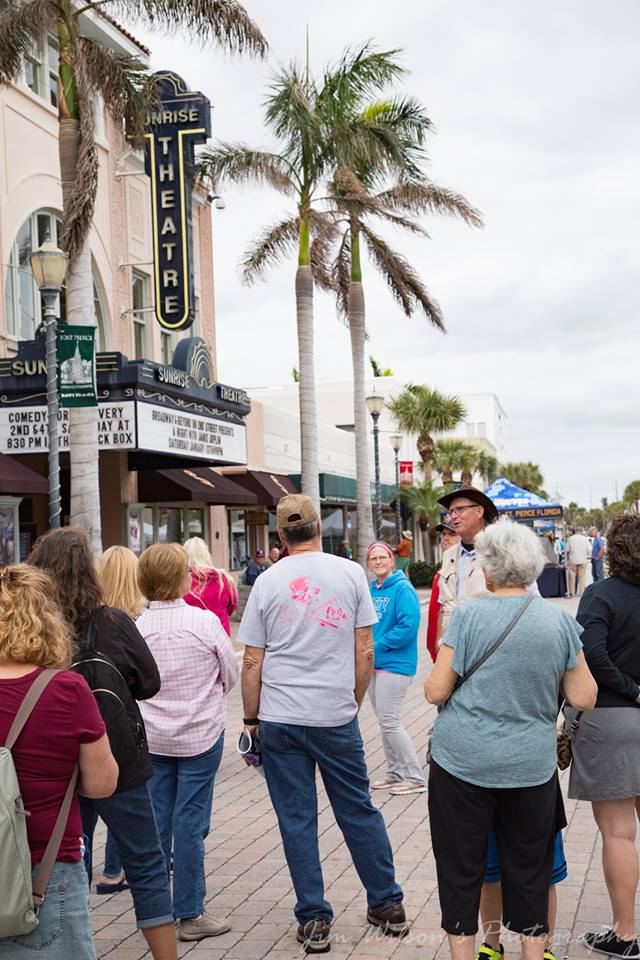 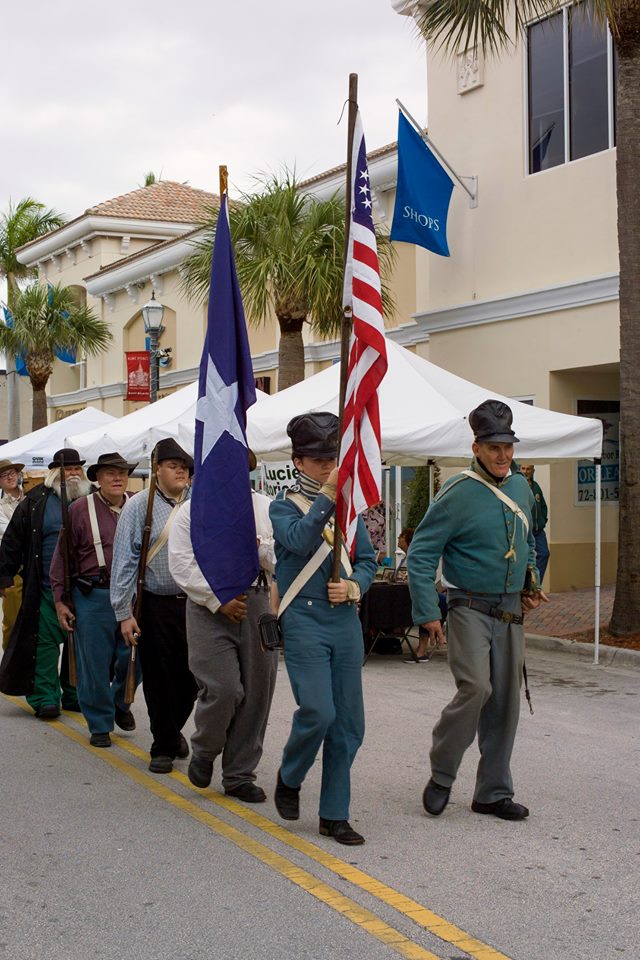 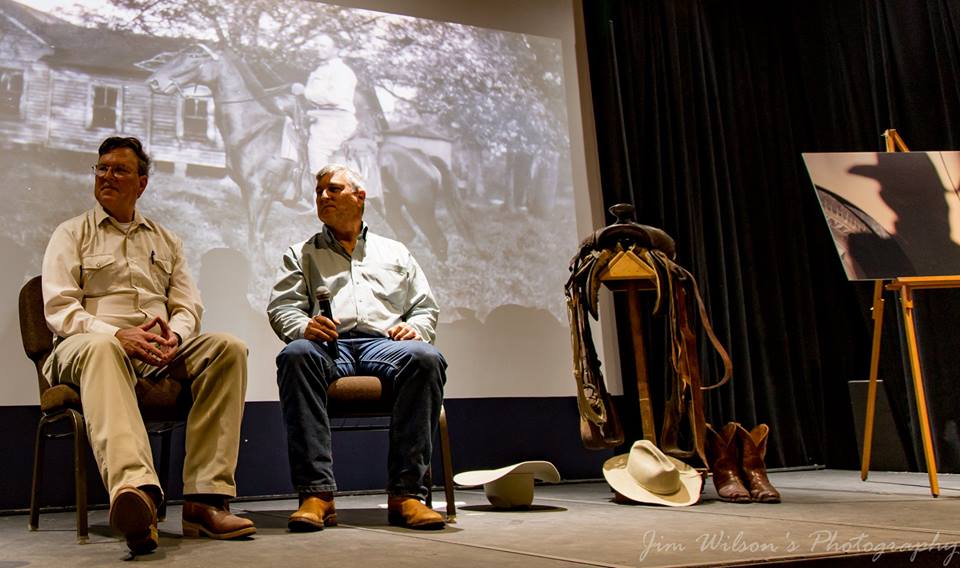 Saturday’s festival also featured the musical “American Jazz,’’ based on recently discovered letters between Waldo Sexton and Zora Neale Hurston, the celebrated author of “Their Eyes Were Watching God’’ and who spent her last days in poverty in Fort Pierce. The musical was presented by students from Indian River Charter High School. One of Hurston’s students, Hassie Russ of Fort Pierce, was in the audience and shared her memories with the students of her days with Hurston. Also attending was Waldo Sexton’s daughter-in-law Chris Sexton, who recently discovered the letters between Sexton and Hurston. 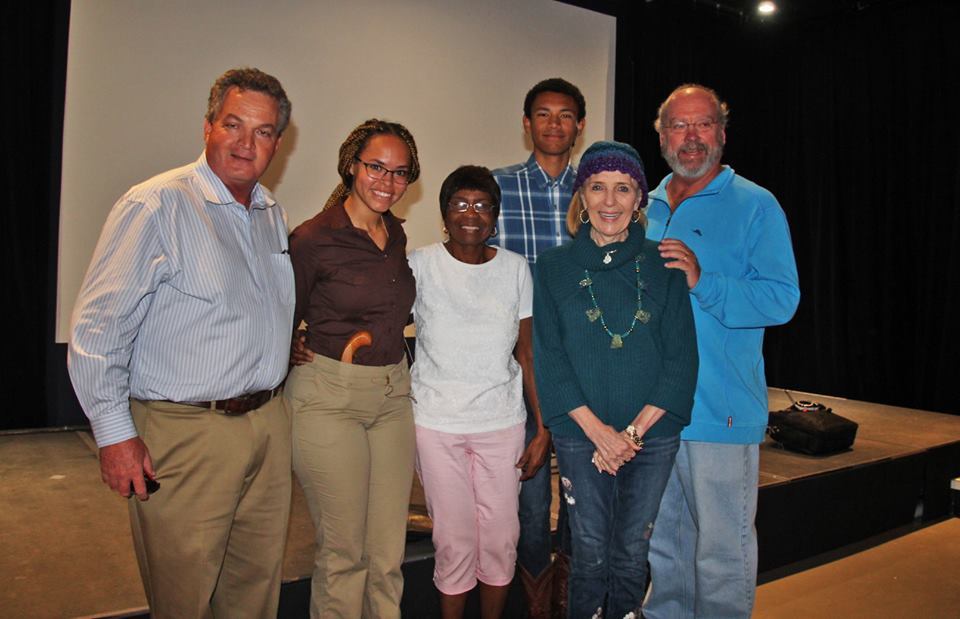 The festival also featured a genuine Summerlin Family Fish Fry put on by the Treasure Coast’s first family of fishing. 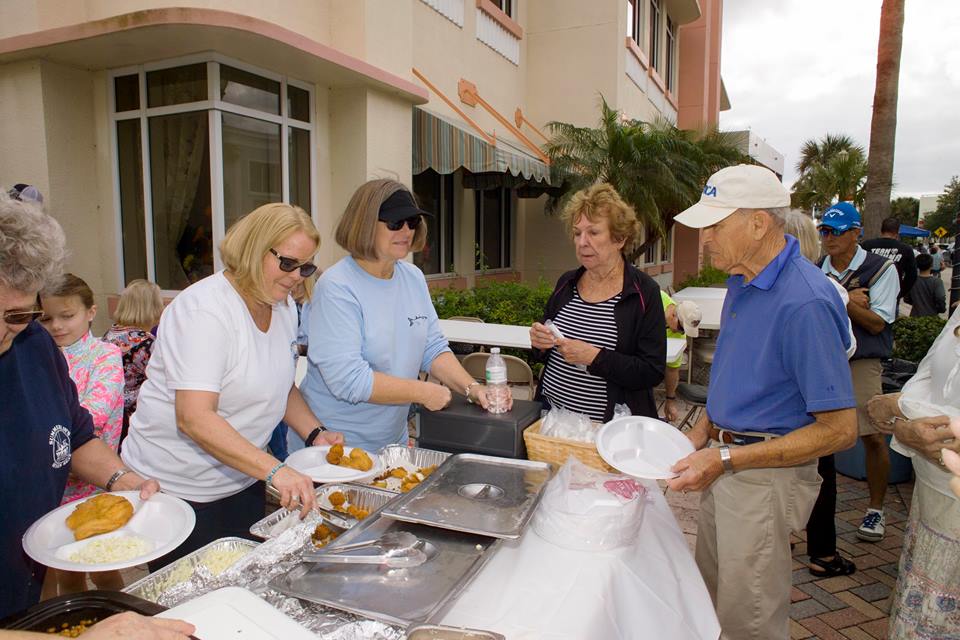 “This free festival is our annual gift to the community,’’ said Gregory Enns, publisher of Indian River Magazine, which serves St. Lucie, Martin and Indian River counties. “We are able to record written history through the magazine. Through the historical presentations we bring history to life and create an oral tradition about the stories we cover. All of the sessions were video recorded and will be made available to the public.’’

A final session shared the history of the old fort site in Fort Pierce, starting with its inhabitation by natives known as the Ais through its use as a military installation starting in 1838 during the Second Seminole War. 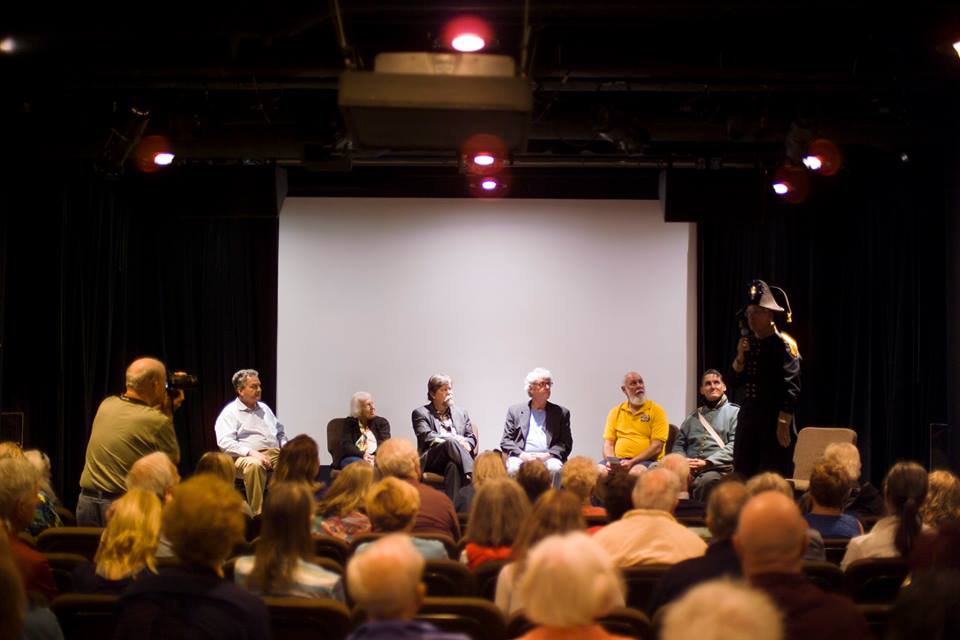 Attendees watch the program on the origins of the original site of Fort Pierce during Saturday's Treasure Coast History Festival. ANTHONY INSWASTY PHOTO

During Saturday’s festival, Enns announced a petition drive to collect signatures to create a memorial for Crayola founder Edwin Binney along the Fort Pierce Inlet. Binney began living in St. Lucie County in 1911 and was the impetus behind the creation of the Fort Pierce Inlet and development of the Port of Fort Pierce in the early 1920s. In 1929, he made large deposits into the St. Lucie County Bank to keep it from closing. Last year the magazine purchased a grave marker for Lucia Zora, a circus animal trainer who was billed as “the bravest woman in the world’’ but who laid in unmarked grave for 80 years at Riverview Memorial Park in Fort Pierce.