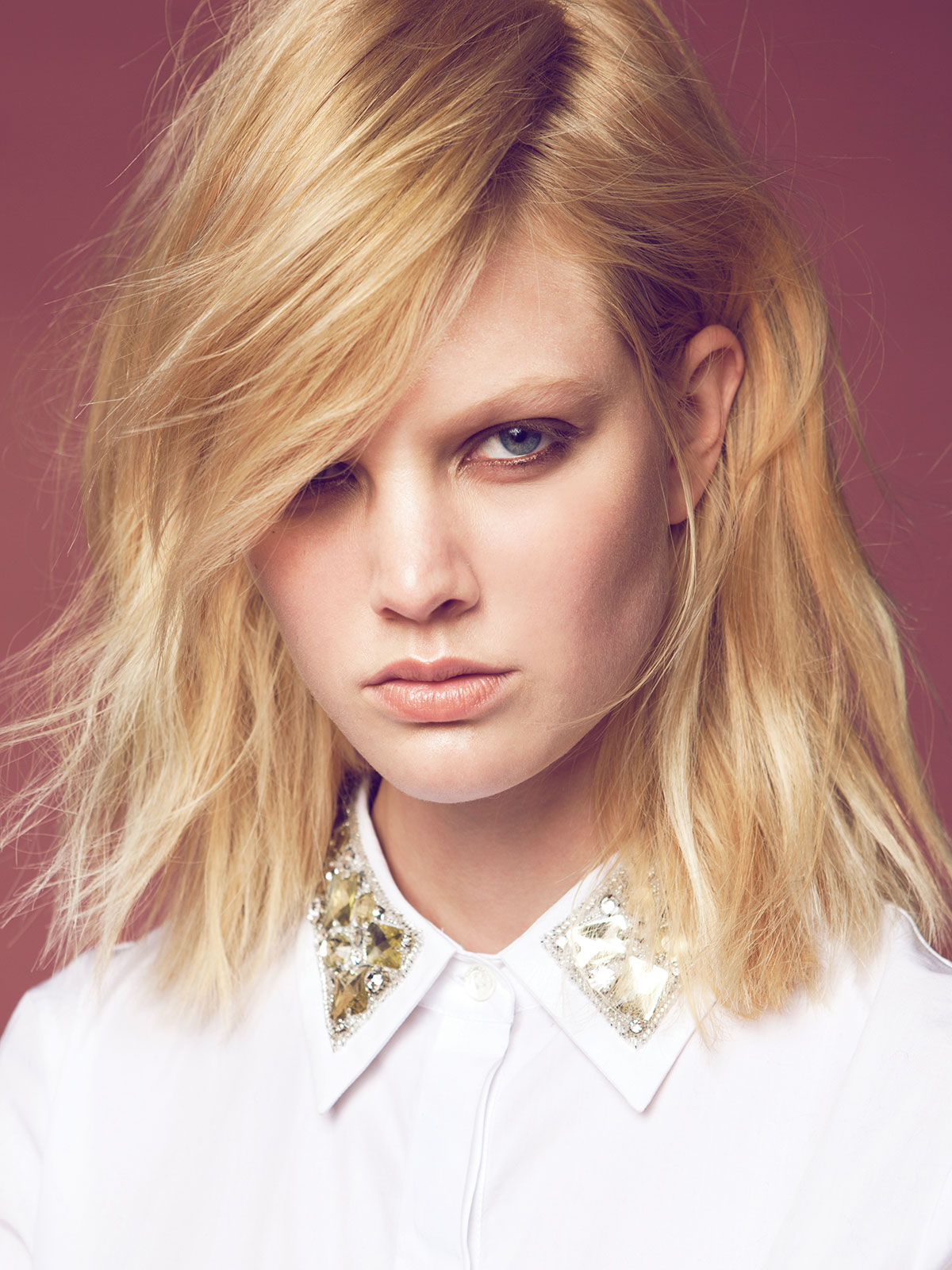 Abby Dixon is a world traveler, but she always makes time to return to her small town Southern roots. | PHOTO BY HISSA CHAMA

When Abby Dixon was growing up, busy playing hide-and-seek with her brother and cousins in her family’s orange groves in Fort Pierce, she never imagined that one day she would become a model, or meet famous people like Kanye West. “I was always focused on school,” the 23-year-old says.

But when she was 18 her aunt, who taught photography in Miami, needed a model for her students and asked her niece to help out. “I thought it would be ridiculous standing in front of all these people,” says Dixon. “I surprised myself. It was fun.”

But she did not see modeling as a career and soon she was off to the University of Florida, where she studied psychology and childhood development, a vocation Dixon planned on pursuing after she graduated. She did dabble a bit in modeling in college, when Gainesville held its Fashion Week, but still had no plans to work as a model.

OFF TO BIG APPLE

That’s when fate intervened. Unbeknownst to her, a modeling agent from a small New York agency discovered some of the photos that her aunt had taken and pictures from Fashion Week that she had posted on her Facebook page and loved them. Not long after she graduated, the agent signed Dixon and she moved to the Big Apple.

Dixon was only in New York about a month when she quickly learned she needed to build her modeling book, but the competition for a newbie was fierce in Manhattan, arguably the fashion capital of the world, so she left for Milan for two months, where there were more opportunities. It was her first time abroad, but she ended up modeling for major magazines like Vogue Italia, Elle Italia and Vanity Fair Italia. That was her first time traveling internationally, a huge perk of modeling.

To date, Dixon has traveled to seven countries — Italy, Switzerland, Greece, England, Spain, Japan, and Chile. Her favorite city so far is Barcelona. “Everyone is laid back and stores close from 2-5. It’s a fun break from the craziness of modeling. Plus there are these wonderful markets with fresh fruits and vegetables, and I have the beach to remind me of Florida,” she says.

By last year, Dixon had traveled so much and built up such an impressive portfolio that she was able to sign with one of the top modeling agencies in the world, Wilhelmina Models.

But ever a Southern girl, she still always makes time to return to her roots in Fort Pierce, where she comes from a big citrus family, the Cassens of Cassens Grove Service. Her maternal uncle runs the company and is helped by many other family members, who all live nearby.

The Cassens have been Fort Pierce natives for a long time. Her grandparents grew up there, as did her mother, and her parents still live in the house where Dixon grew up. She is very close to her older brother Dale, who lives nearby in Stuart. “My brother Dale has always been someone I looked up to and I don’t know where I would be without having him. I go to him with most of my problems, and he always gives me sound and logical advice,” Dixon says.

A hard worker since her days as an honor student at Lincoln Park Academy in Fort Pierce, Dixon often drives down to Miami when she’s home during the holidays to model. “When I’m home, I’ll go to Miami for direct bookings. I love to work.”

But there are challenges. “It’s not an easy career,” Dixon says. “In fact, it’s really hard because the business has become so focused on social media, so if you don’t have a certain number of Instagram followers — like 10,000 — and it comes down to you and another girl, they will choose whomever has more followers so they will get more notoriety that way. I don’t have near that amount.”

Dixon may not have 10,000 Instagram followers, but that did not stop her from being chosen out of hundreds of women to be one of the models in Kanye West’s fashion show during Fashion Week, this fall in Manhattan.

“I didn’t think I would get picked,” Dixon says, humbly. “And much less by him. But he was there and he picked me, and he also picked out an outfit for me and he asked me if I liked the shoes. He was very nice.”

Hobbies: “I love to read. Going to the New York City library is the highlight of my week. I also love to visit different neighborhoods.”

What most people don’t know about me: “Probably a lot don’t know how I grew up in citrus groves, and that I went to college, because that’s a rare thing in the modeling world.”