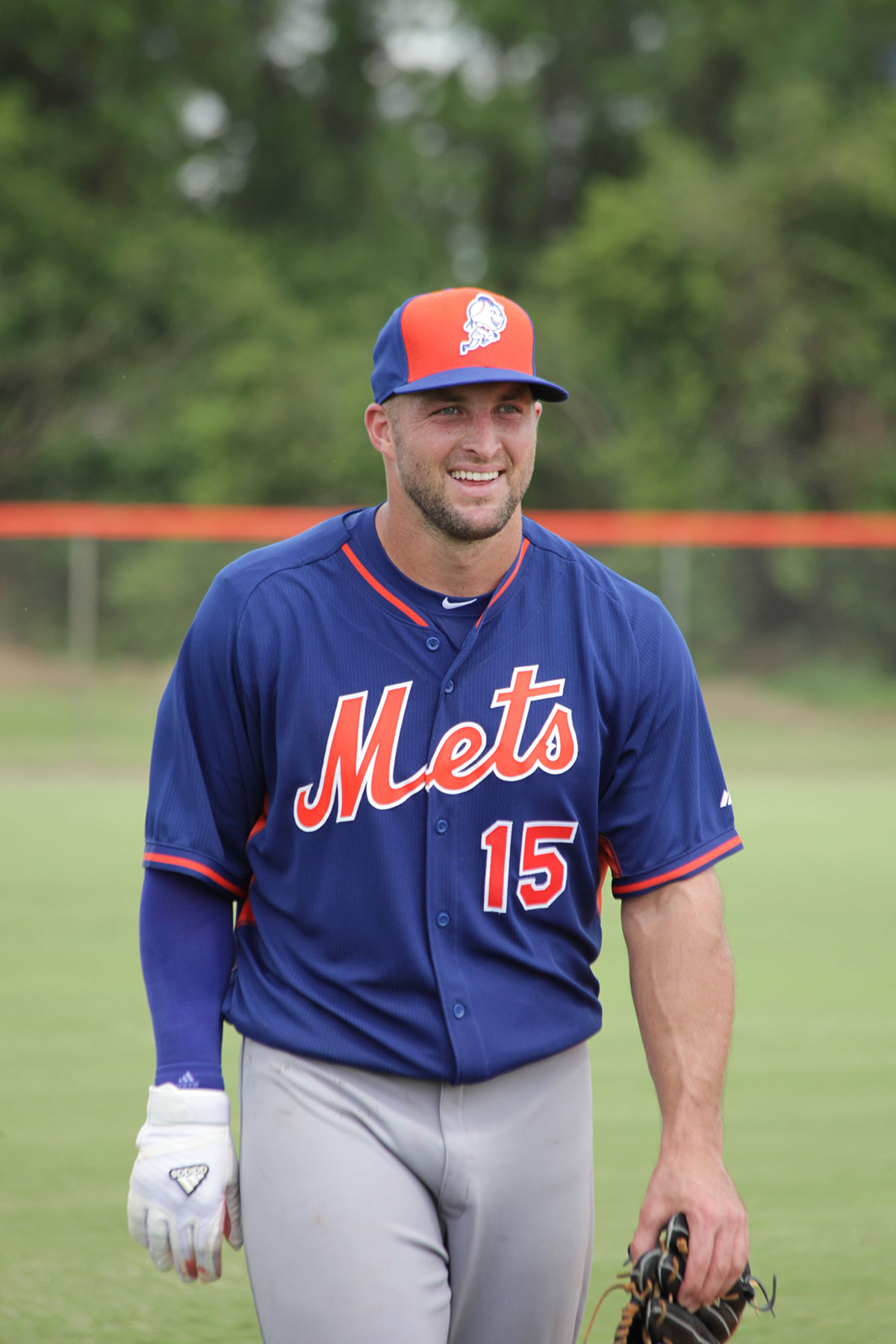 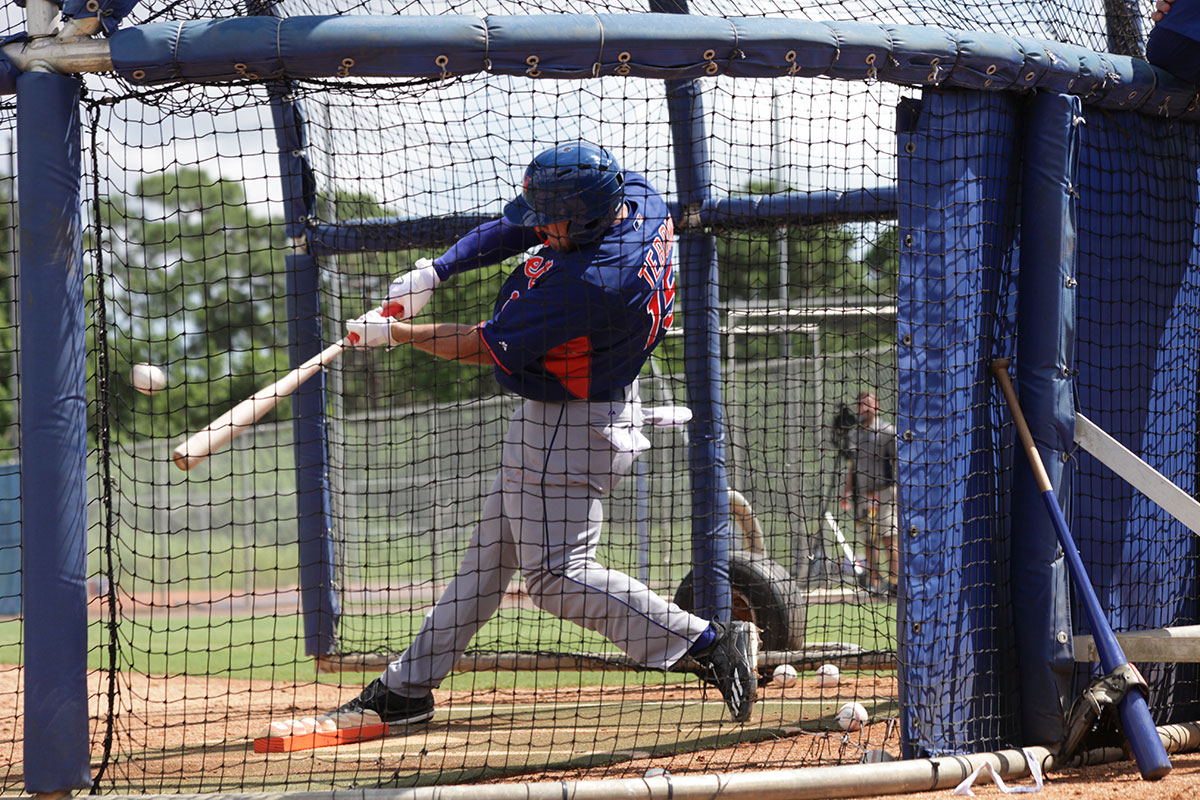 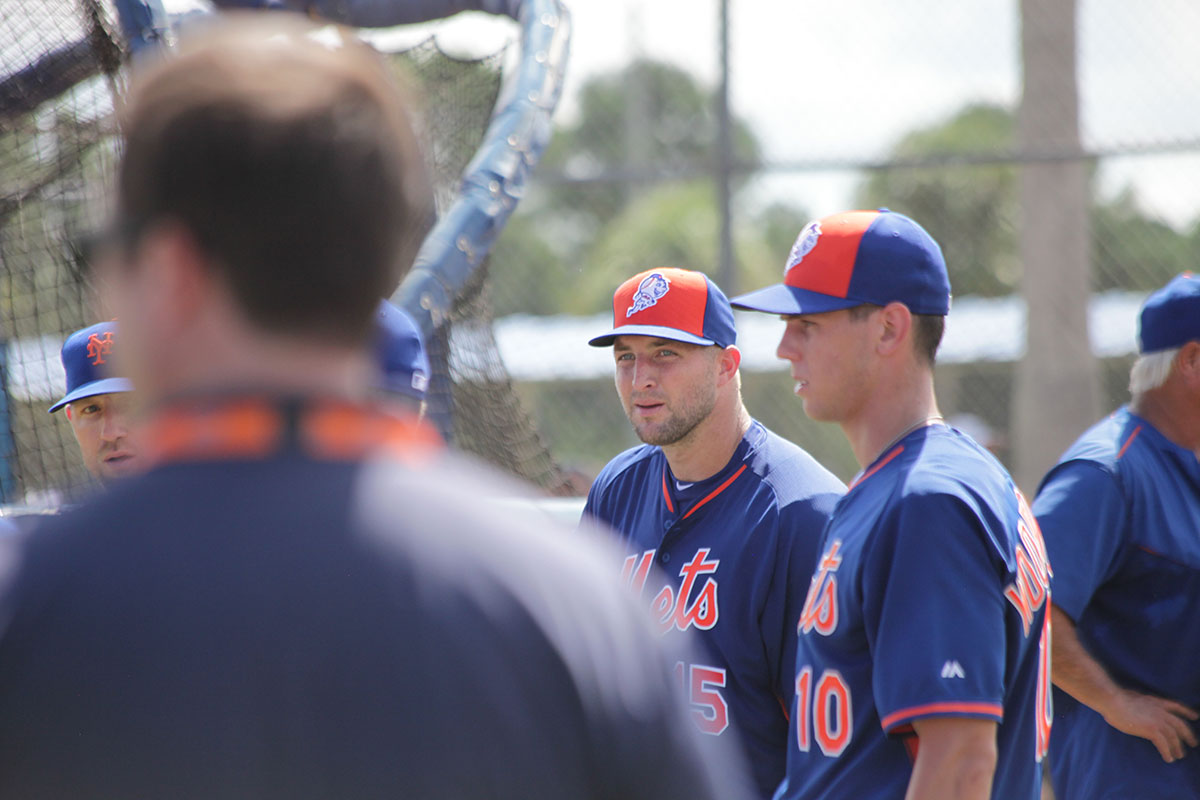 Tebow said he liked what little he had seen of Port St. Lucie and said he will be spending as much time here as the Mets require of him. "I am here to put in the work,’’ Tebow said.

Tebow has an unusual resume for a minor leaguer. A former Heisman Trophy winner and two-time national champion at the University of Florida, he was an NFL quarterback with the Denver Broncos, New York Jets before being cut by the Philadelphia Eagles last year. He decided to take a high-profile turn in his career and signed with the Mets for a $100000 bonus, despite not playing baseball since high school. 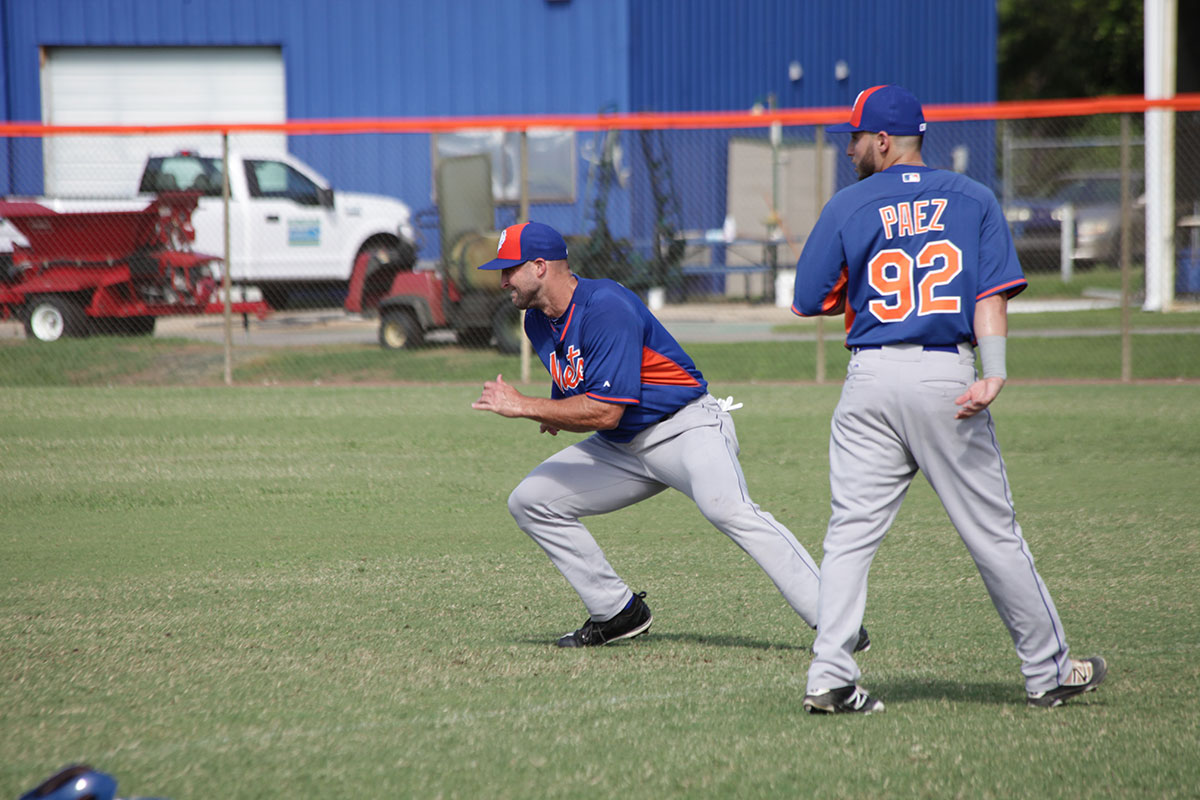 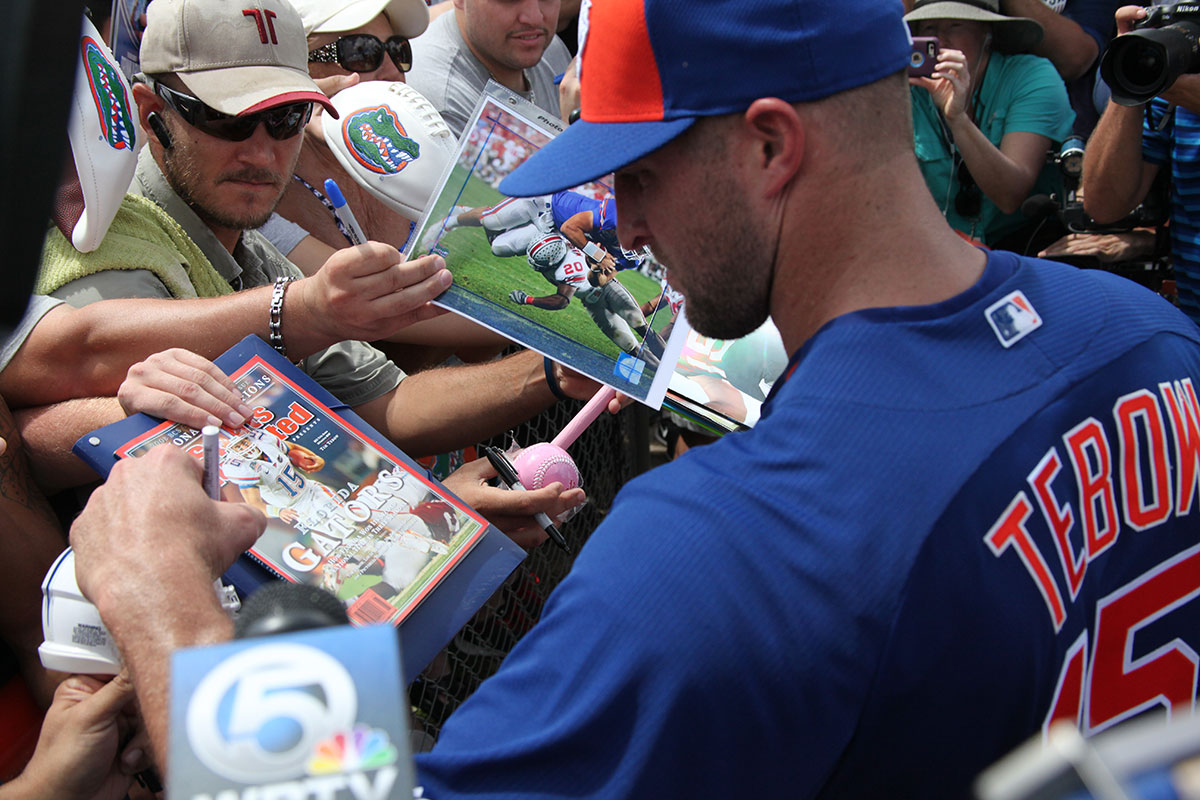 The Mets' minor leaguers are scheduled to play five games against other teams and several more intra-squad games in Port St. Lucie. 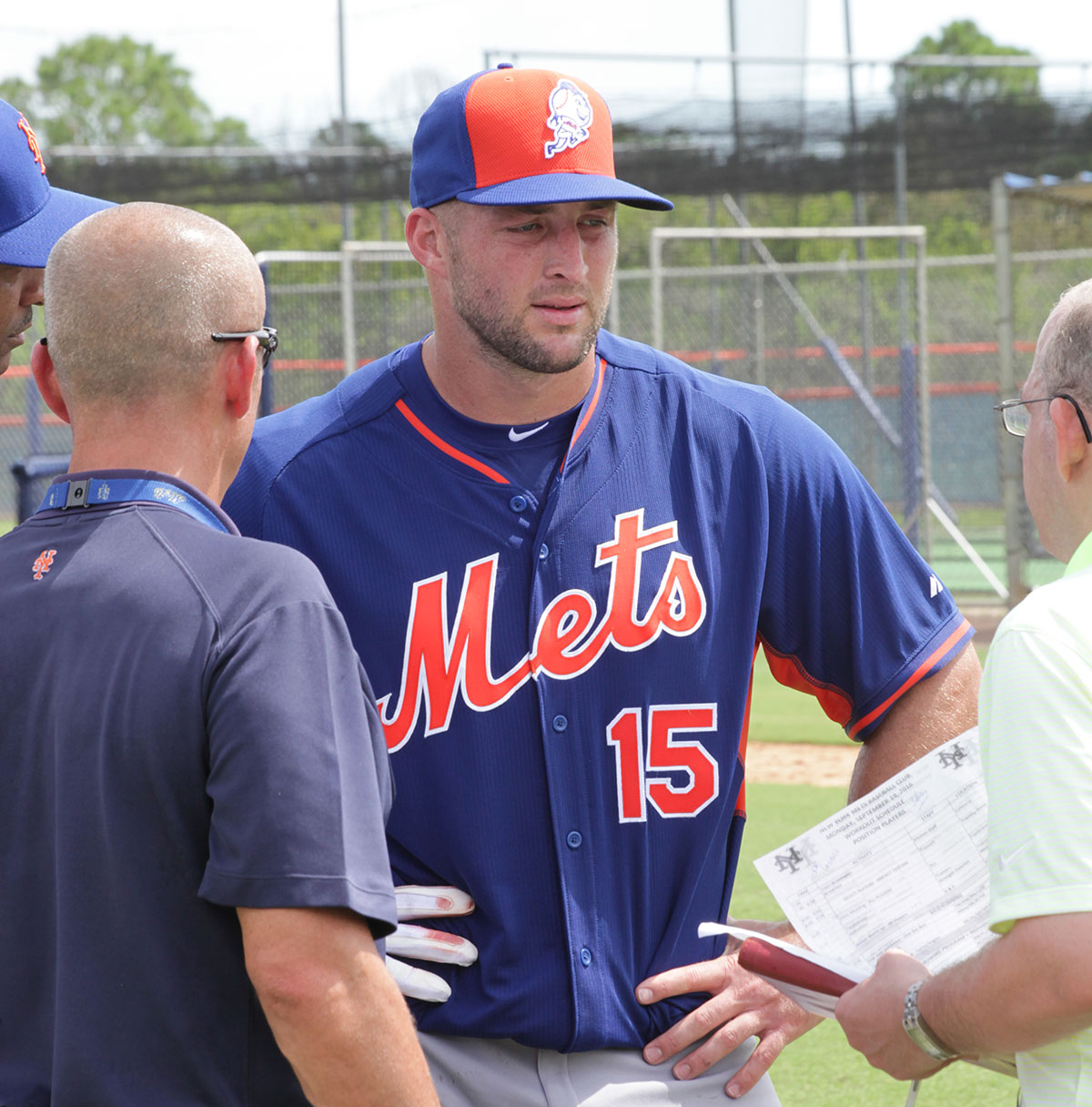