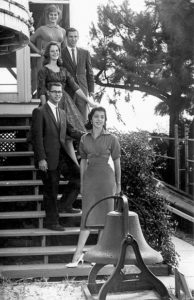 1963 IRJC MOVES TO VIRGINIA AVENUE
The College moves to its present Main Campus location on 65 acres of land donated by the City of Fort Pierce.

1968 IRJC NAMES HERMAN HEISE PRESIDENT
During President Heise’s first year, the College is designated the Vocational and Technical Training Center of the Treasure Coast, signaling growth of occupational programs at the College and responsiveness to community needs.

1970 COLLEGE RENAMED IRCC
The College continues to grow in scope and role and is renamed Indian River Community College (IRCC). 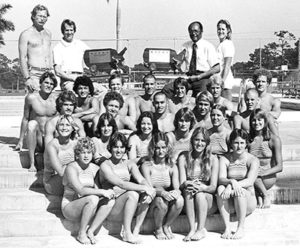 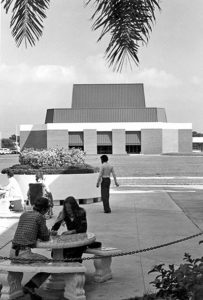 1980 MCALPIN FINE ARTS CENTER OPENS
The performance center is named for Ira McAlpin Jr., who served on the IRJC Advisory Committee and later as Chair of the District Board of Trustees.

1982 CHASTAIN CAMPUS OPENS IN STUART
The Campus is named for Thomas Chastain, a rancher from Indiantown, who advocated for higher education in Martin County.

1986 DIXON HENDRY CAMPUS OPENS IN OKEECHOBEE
The Campus is named after Judge William Hendry and Ben F. Dixon, who served on the IRCC District Board of Trustees and played a leading role in establishing IRCC in Okeechobee.

1993 HALLSTROM PLANETARIUM AND SCIENCE CENTER OPEN
The Treasure Coast gets its own planetarium, complete with a full schedule of fun and educational star shows for school-age children and weekend multimedia performances for the public. 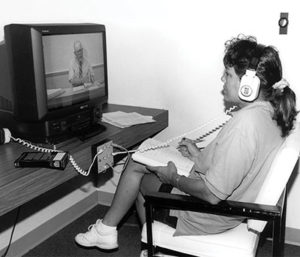 CHASTAIN CAMPUS INTRODUCES INCUBATOR FOR ENTREPRENEURS AND TECHNOLOGY START-UPS
2000 FOUNDATION PROGRAMS RECOGNIZE FACULTY AND ENTREPRENEURIAL INNOVATION
In keeping with its commitment to excellence, the IRCC Foundation establishes its Endowed Teaching Chair and Entrepreneur of the Year programs. 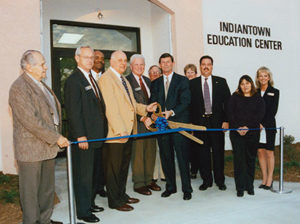 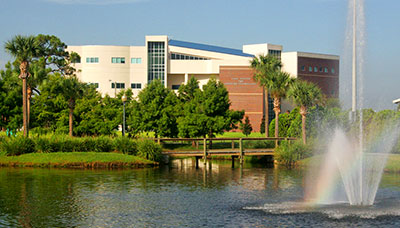 2005 KIGHT CENTER FOR EMERGING TECHNOLOGIES Opens ON MAIN CAMPUS
Built to offer pioneering programs in new and emerging technology, and to support the technological needs of a growing student population, the Kight Center is impetus for IRCC’s three-time recognition as the nation’s most technologically advanced community college. 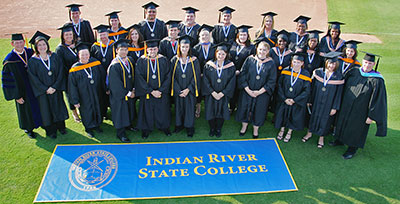 2010 IRSC CELEBRATES 50 YEARS OF STUDENT SUCCESS
The College celebrates its 50th anniversary throughout the year with events in Indian River, Martin, Okeechobee and St. Lucie counties.

2012 BROWN CENTER FOR INNOVATION AND ENTREPRENEURSHIP OPENS ON MAIN CAMPUS
The building is constructed to Silver LEED standards, and connects training in energy and technology with services for business start-ups to create a powerful launching pad for jobs. 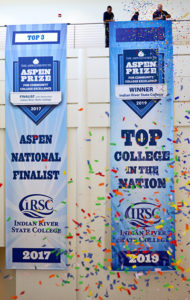 LASER-TEC BEGINS OPERATIONS 2015 IRSC NAMED ASPEN “TOP 10”
The Aspen Institute, an educational and policy studies organization based in Washington, D.C., recognizes IRSC as a “top 10 finalist” for the Aspen Prize for Community College Excellence. The award is the nation’s signature recognition of high achievement and performance among America’s community colleges.

2016 DESIGNATED AS A LEADER COLLEGE BY ACHIEVING THE DREAM
Achieving the Dream, a national, nonprofit leader in championing evidence-based institutional improvement, distinguishes IRSC as a “Leader College” for its commitment to addressing equity and achievement gaps.

2017 NAMED “TOP 3” FINALIST WITH DISTINCTION BY ASPEN INSTITUTE
IRSC is recognized as one of the top three community colleges by the Aspen Institute.

2020 60TH ANNIVERSARY CELEBRATION
The community is invited to the IRSC 60th Anniversary Block Party & Open House, taking place on Main Campus in Fort Pierce on Saturday, May 16, 2020 from 10 a.m. to 2 p.m.