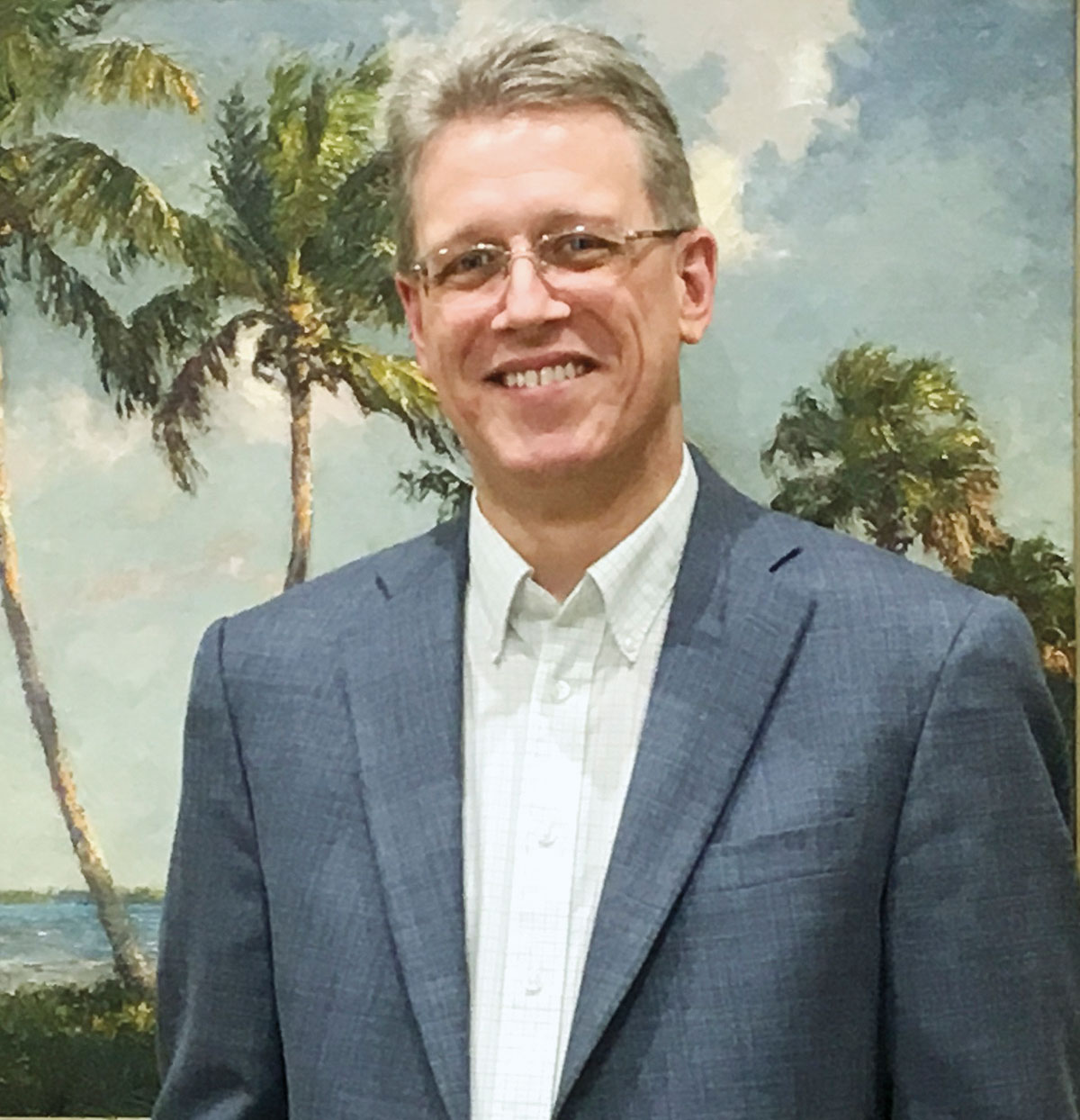 J. Marshall Adams, former education director at the Vero Beach Museum of Art, is the new executive director of the Backus Museum.

Following a national search, the board of directors of the Backus Museum in Fort Pierce has named J. Marshall Adams as its new executive director.

Adams, who has 20 years of experience working for art museums, replaced longtime director Kathleen Fredrick, who retired to spend time in Central America and write.

Adams was director of education for nine years at the Vero Beach Museum of Art and previously held positions with the Museum of Contemporary Art in Jacksonville and the High Museum in Atlanta.

“It worked out perfectly,” said Dan Nelson, board treasurer and member of the executive search committee. “We looked all over the country and found the best person for the job right in our own backyard.”

Adams received his Bachelor of Arts degree from Tulane University in New Orleans and a Master of Science degree in education from the Bank Street College Leadership in Museum Education Graduate Program in New York. Additionally, he was also in the inaugural cohort of the Getty Leadership Institute’s Museum Leaders: The Next Generation program. He and his wife, Carrie, and their two children live in Vero Beach.

Adams’ appointment became effective in late September after he and Fredrick worked to create a smooth transition for the museum’s season opening. 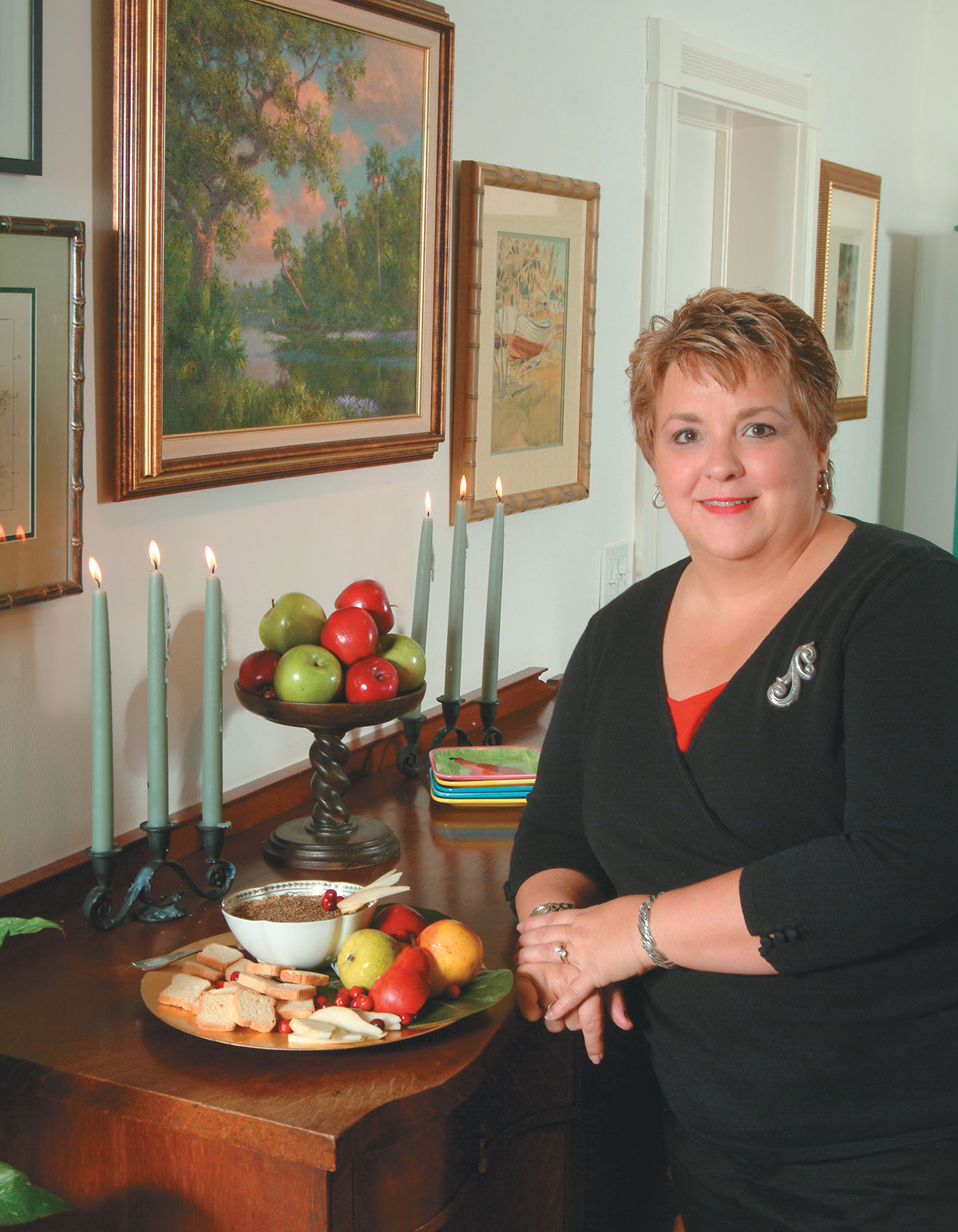 Kathleen Fredrick has retired to spend time in Central America and write.

“The Backus Museum is fortunate to have Marshall as its new executive director,” board president Janie Hinkle said. “Kathleen has done so much for us over these years and she and Marshall are committed to working together for a smooth leadership transition. We are proud of our past accomplishments and with a marvelous new executive director coming in, the board looks forward to taking the museum to the next stage of excellence in its remarkable history.”

Fredrick became director in 1999 and oversaw significant expansion of the museum at 500 N. Indian River Drive. Most recently, she spearheaded a $1.4 million expansion that successfully doubled the museum’s exhibition space and ability to showcase the work of A.E. Backus. Additionally, she developed a new permanent gallery to recognize and honor the relationship of Florida’s legendary Highwaymen painters to Backus, their artistic mentor.