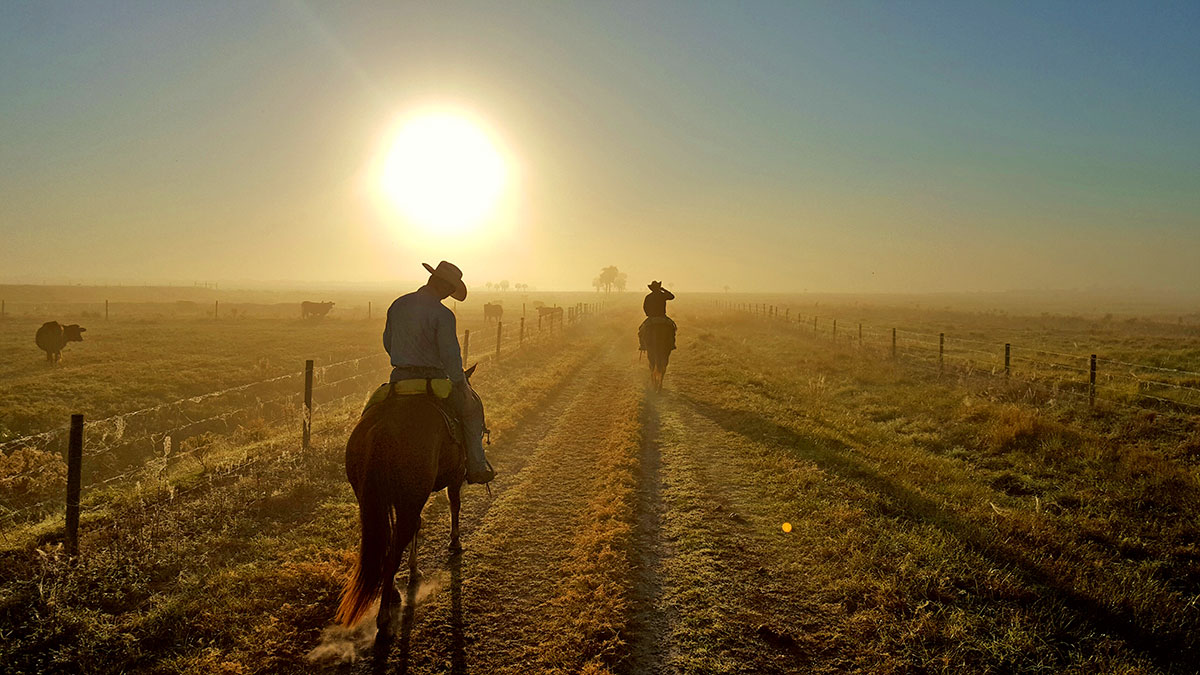 Cowboy and photographer Sam Adams won a best photo award for this photo of a fellow cowboy on Adams ranch riding at sunrise. Adams is the grandson of the late rancher and photographer Bud Adams and son of Robbie Adams, who also won a Florida Magazine Association award for photography. SAM ADAMS PHOTO 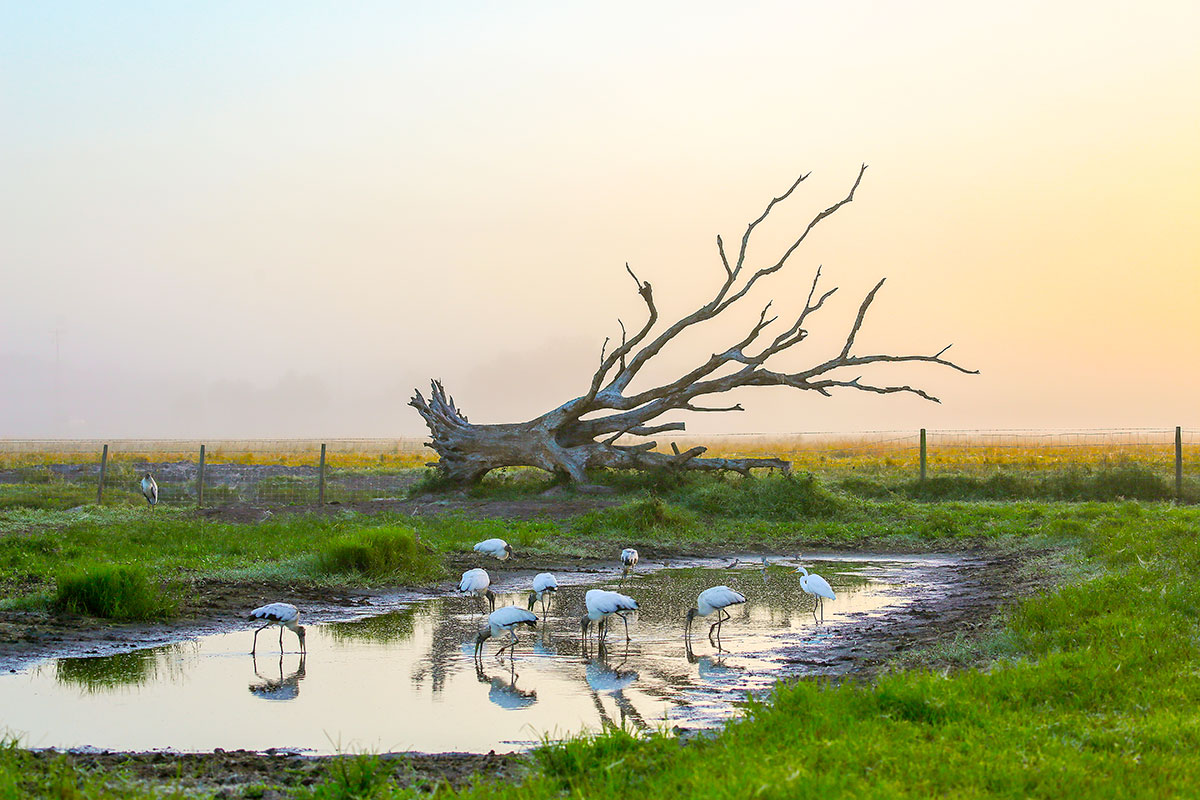 Robbie Adams received a photography award for this photo of birds at a watering hole in his Back Country feature appearing on the last page of every issue of Indian River Magazine.

The magazine won the overall award in its category for best photo in a single department for a photo of a cowboy at sunrise taken by Sam Adams. His father, Robbie Adams, also won an award for his Back Country department feature of birds at a watering hole.

Design Editor Michelle Moore Burney won awards for best use of photography and writer Rick Crary won an award for an article on the life of rancher Bud Adams, who died in September 2017. The issue, which featured a cover photo of Adams by Joh Kral, also won a best cover award and a best special theme award. Bud Adams, Robbie Adams and Sam Adams represent three generations from the same family whose work has appeared in Indian River Magazine.

“These awards are especially gratifying since they are for editorial excellence and cover a wide variety of categories, from writing, to design to photography,’’ said Enns. “We’ve been gratified to know that we are one of the outstanding magazines on the Treasure Coast, and now we are recognized among the best in Florida.’’