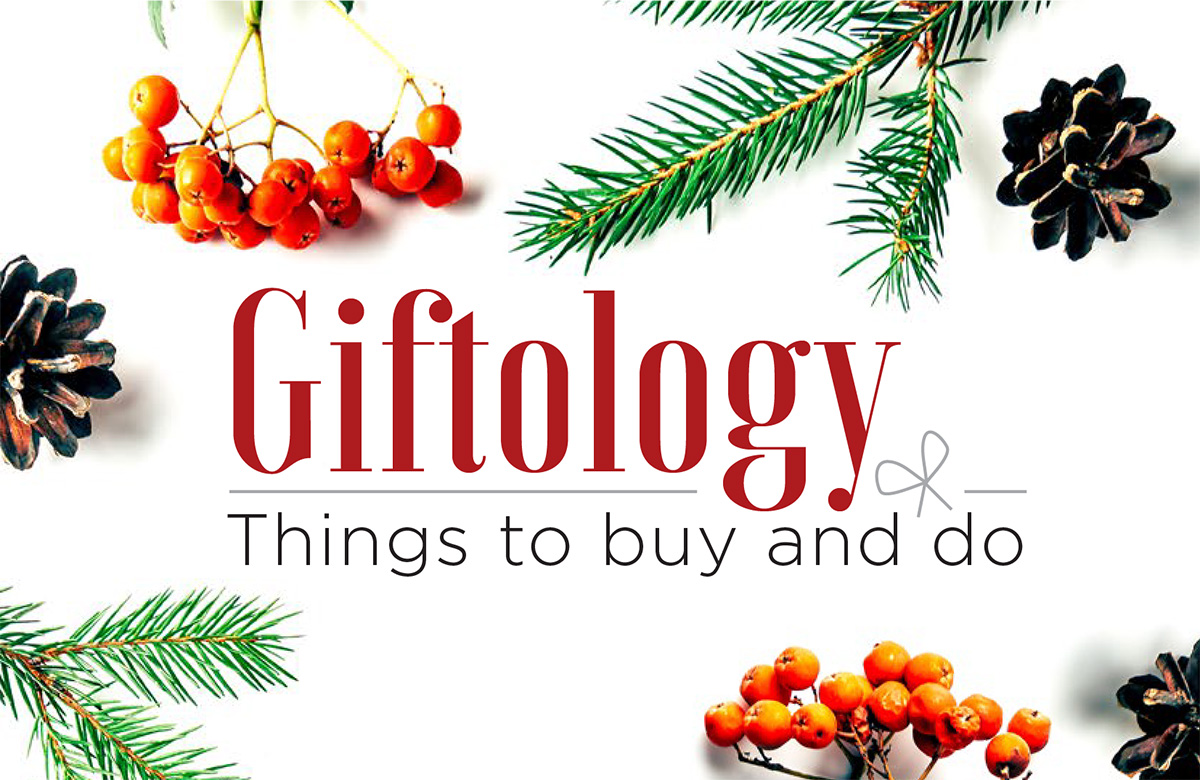 Looking for that perfect gift or gift certificates for the holidays? You won’t have to travel far. Check out these offered by Treasure Coast theaters and businesses. 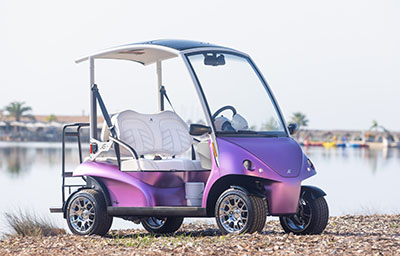 Selling quality brands like Club Car and Garia, Champion Golf Carts is a high quality provider of golf carts and utility carts for both personal and business use. They are licensed Club Car, Garia and LSV dealers.

Wondering which to buy? Their helpful sales team can assist you in making the right choice. Champion sells and services attractive new, used, and remanufactured golf and utility carts. Catering to all tastes in color and seating, you can find carts with two to six seats. They have accessories you can use to customize your cart and they carry parts in case you need them. They also rent and store carts and offer service at your location as well as pickup and delivery services.

Champion offers you great solutions for all your golf and utility cart needs. Prices: Vary 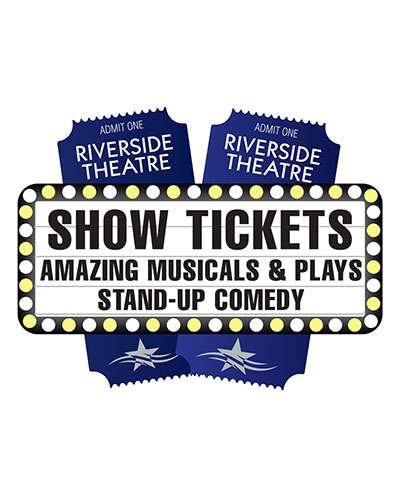 Give a gift to friends or yourself with tickets to some of the best shows in Riverside Theatre’s 50 years of delighting audiences with great musicals, comedy and drama. The theater has gone all out to find and bring the very best to its Stark and Waxlax stages in 2022-23.

Coming in January is the acclaimed Man of La Mancha, the powerful, funny and heartbreaking musical. In April, the song and dance extravaganza 42nd Street, filled with spectacular dance routines, lavish costumes and wonderful songs, will have you dancing all the way home.

For a change of musical pace try Honky Tonk Angels celebrating the women of country music and their classics like 9 to 5, Amazing Grace and These Boots are Made for Walking. Ken Ludwig’s A Comedy of Tenors will have you bursting with laughter over the shenanigans of four tenors on tour accompanied by two wives and three girlfriends.

Get your guessing game going with Bakersfield Mist on the Waxlax Stage, followed by the drama Oleanna with its power struggle issues

On weekends the Riverside showcases the best in stand-up comedy on the Waxlax Stage and features local musicians on the Live in the Loop Outdoor Stage along with casual dining. Prices: Vary 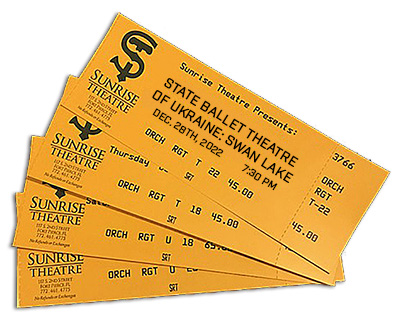 Counting down to its 100th year in 2023, the beautifully restored Sunrise Theatre is the star of historical downtown Fort Pierce. A gift of tickets to the Sunrise includes a chance to experience its history while walking in the footsteps of excited crowds who were there at the first show 100 years ago. Look around at the 1,200 seats, the gold and red carpet much like the original, and enjoy the local, regional and national shows.

Get tickets early for the State Ballet Theatre of Ukraine’s performance of Swan Lake — you can expect an unforgettable experience. Next comes a parade of iconic performers loved by audiences around the world. Get ready for Paul Anka to perform his greatest hits on Jan. 13 — he’s the only artist in history to have a song on Billboard charts for seven consecutive decades.

The Oak Ridge Boys have more hits than you can shake a stick at — Bobbie Sue and Elvira are just two. Enter The Simon and Garfunkel Story, a theater concert show with live music featuring hits like Bridge Over Troubled Waters. Mania: The Abba Tribute on Feb. 18 is the world’s No. 1 Abba show. Michael Carbonaro arrives March 18 to conjure up a concoction of unbelievable magic and offbeat shenanigans for all ages. One Night of Queen is the season finale. Don’t wait — it sells out every year.

The Black Box Theater with seats that can be arranged to suit the show is an ideal space for comedy, cool jazz and more. The Sunrise is on the National Register of Historic Places. Prices: Vary 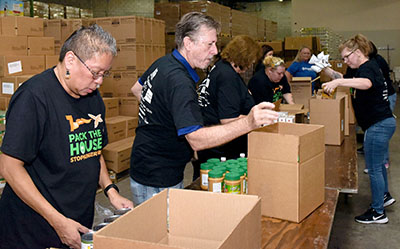 Give the gift of a holiday meal to a family experiencing food insecurity by donating to Treasure Coast Food Bank. Help them make sure everyone is able to enjoy a healthy meal this holiday season and every day. For every $10 donated the food bank can provide 80 meals.

The food bank provides meals to 225,000 local children, seniors, veterans and families each week with the help of more than 300 partner agencies and its direct service programs. It distributes food and other essentials to people in St. Lucie, Martin, Indian River and Okeechobee counties.

Visit its website to learn how to get involved with stopping hunger on the Treasure Coast, to learn more about its programs, and to make a tax-deductible donation. Treasure Coast Food Bank is a 501[c]3 charity. Price: Varies by donation. 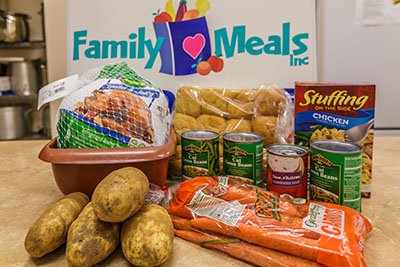 Give the gift of a meal to a hungry person and experience the heartwarming feeling that you just made a difference in someone else’s life. Family Meals is celebrating its 10th anniversary of delivering the ingredients for a home-cooked meal to thousands of families struggling financially who fall between the cracks of traditional social services.

They believe that sharing a meal around a table helps families provide the positive impacts that promote teenage self-esteem, help improve grades, lower obesity rates, make good choices, and give young people a sense of belonging.

Volunteers pack food and deliver it. To preserve the pride of the families, volunteers will meet them in parking lots or churches. There are no lines to stand on, no vouchers to fill out. Their outreaches are Thanksgiving, Easter and summer. Historically, the largest outreach to families in need is at Thanksgiving.

Anyone can offer a tax-deductible donation, drop off gift cards or nonperishable food items to be given to families, or volunteer their time. The details for volunteering, locations and other information is on its website. Family Meals is a 501[c]3 charity. Price: Varies by donation 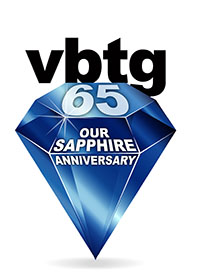 The Vero Beach Theatre Guild can help you find just the right gift for the special people in your life. The gift of theater tickets lasts for months and they give so much enjoyment to those who receive them.

This season is outstanding, with something for everybody and for all ages. Jeff Baron’s very funny comedy Visiting Mr. Green, about two men who don’t like each other at first, kicks off 2023. It’s followed by the musical of a lifetime by Peter Allen, The Boy from Oz.

Murder on the Nile by Agatha Christie is a whodunit cruise down the Nile. Families of all ages will love Aladdin Jr. Enjoy two bonus shows at the Guild’s Studio Theatre: The Lifespan of a Fact and Equus. 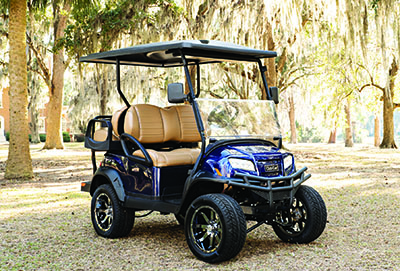 Give the gift of a golf or utility cart. Total Golf Cart, founded in 1999, offers a wide range of vehicles to satisfy the needs of every client. From golf to commercial, residential to agricultural, it has the right vehicle. Check it out and learn why the company is the leading expert in golf cart sales and services on the Treasure Coast.

Since Total Golf Carts works with the most prominent manufacturers of golf carts, expect to find plenty of choices to meet anyone’s needs. Its list of suppliers includes Club Car, Yamaha, and Star Electric Vehicle. The company offers new, used, reconditioned and street-legal carts. Certified technicians can perform a wide spectrum of repairs and maintenance services. Parts are made by your cart’s manufacturer. 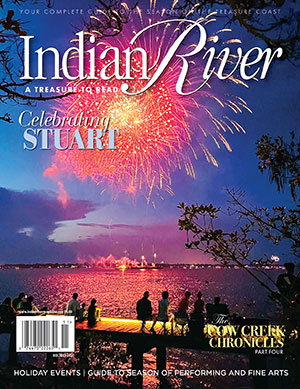 Letters will be mailed out Dec. 10 to your recipient announcing the holiday gift from you, followed by the first of five issues in early January.

Theaters and stores in the Gift Guide will be following CDC guidelines for the safety of their patrons.