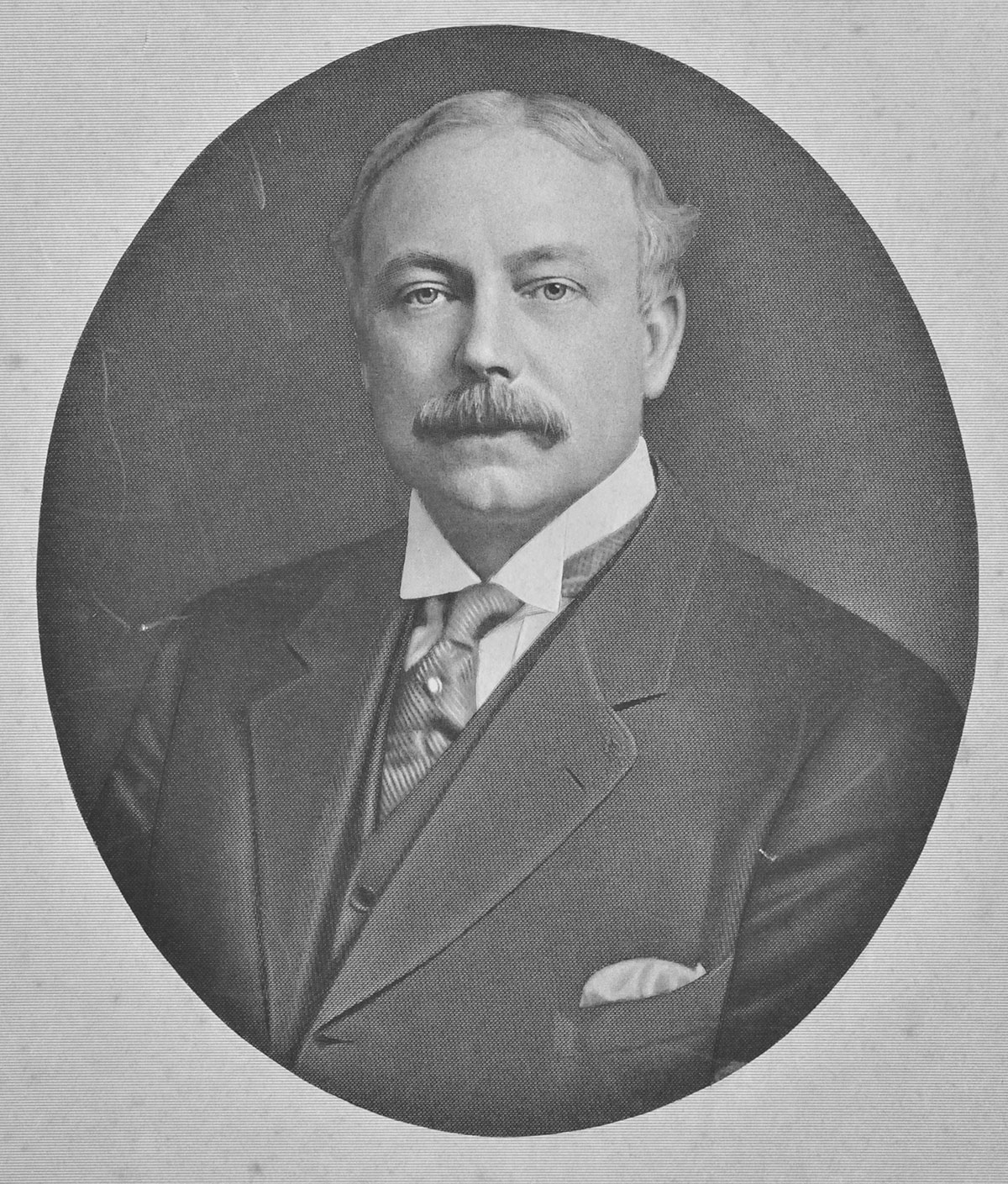 Edwin Binney, inventor of Crayola Crayons, began spending time in St. Lucie County beginning in 1911 and was the driving force behind the creation of the Fort Pierce Inlet and the Port of Fort Pierce. CHAPMAN FAMILY PHOTO

Besides inventing Crayola Crayons for generations of school children throughout the world, businessman and philanthropist Edwin Binney also left a huge imprint on the Treasure Coast by opening the Fort Pierce Inlet and creating the Port of Fort Pierce.

Born in Westchester County, N.Y., in 1866, Binney began working as a young man for Peekskill Chemical Works, a company his father Joseph founded in upstate New York in 1864. The company produced charcoal and lampblack, ground and packaged coal that could be used as a coloring pigment in inks and paints. Joseph moved the company headquarters to New York City in 1880 and was joined by Edwin and nephew C. Harold Smith.

When Joseph Binney retired in 1885, Edwin and Smith formed a partnership and called their company Binney & Smith. Early products included red oxide pigment used in barn paint and carbon black used for car tires. While Smith handled much of the sales, Binney oversaw product development, focusing on products from carbon black, which was produced from natural gas.

When natural gas deposits were found in Pennsylvania, the company opened a mill in Easton, Pa., in 1900 and began producing slate school pencils for use by school children on small two-sided slate boards, common in education at the time because paper was too expensive.

One complaint many teachers had about the slate boards was the dusty mess that was created. They also asked for inexpensive wax crayons that could be used for art work.

Binney’s staff experimented with slate waste, adding cement and talc. By 1902, Binney and Smith introduced An-Du Septic, a dustless white chalk that would win a gold medal at the 1904 St. Louis World’s Fair.

A year later, the company produced the first box of eight crayons containing red, orange, yellow, green, blue, violet, brown, and black sticks. The box sold for a nickel. The sticks were called Crayolas, a named coined by Edwin Binney’s wife Alice, a former teacher. The name is a combination of the French craie for chalk and ola, a shortened form of the French word oléagineux, which means oily.

A father of four with a large home in Old Greenwich, Conn., Binney in 1911 began spending time in St Lucie County, purchasing some 1,000 acres of citrus groves at Fort Pierce Farms and building a home called Florindia at Indrio, terms his wife also coined.

His daughter, Dorothy, would also build a home in Fort Pierce. Binney’s great-granddaughter Sally Chapman and her husband, Jack, still live in the historic home. (Dorothy Binney would gain fame in her own right, marrying the publisher George Putnam, who, after divorcing Dorothy, would become the husband of famed aviatrix Amelia Earhart.)

An avid fisherman and yachtsman, Binney had a vision to make Fort Pierce the finest port between Jacksonville and Miami. But the only inlet was a natural opening north of the current Fort Pierce Inlet that often closed with storms.

With Binney leading the effort, initial dredging of the Fort Pierce Inlet began in 1920 and the cut was completed in 1921. Binney also created the Port of Fort Pierce, complete with a refrigerated terminal for holding fruit.

Binney played a key role in shoring up the community as the Depression approached. When the St. Lucie County Bank was close to collapsing in 1929, Binney put up enough of his own money to keep it open. He also donated land along the inlet that is now the Fort Pierce Coast Guard Station and the Pelican Yacht Club, which includes the Sea Scout building.

Binney died in 1934 while traveling from Old Greenwich back to his home in Florida.

As for the Binney & Smith Co. he founded?

It became a publicly held company in 1961 and in 1984 became a wholly owned subsidiary of Hallmark. While over the years the company purchased the company that produces Liquitiex acrylic colors and rights to produce Silly Putty and Magic Marker brand markers, Crayolas remained its leading product. With 99 percent name recognition among U.S. households, Binney & Smith changed the company name in 2007 to Crayola LLC.