The Waldo Sexton homestead was expanded over time to accommodate his four children.

VERO BEACH — Treasure Coast residents will have a rare opportunity this weekend to visit the original 1917 homestead of Vero Beach pioneer Waldo Sexton.

The family of Mark Tripson, grandson of Waldo Sexton, are hosting Waldo Sexton Homestead Days from 10 a..m. to 4 p.m. Saturday and Sunday on the property at 5000 12th St., Vero Beach, as part of the celebration of Vero Beach’s centennial and the Treasure Coast History Festival produced by Indian River Magazine.

Sexton, who arrived in Vero Beach in 1913, would go on in the next five decades to create such landmarks as the Ocean Grill, McKee Jungle Gardens, Waldo's Mountain, Driftwood Inn, Patio Restaurant and Szechuan Palace.

Sexton, also celebrated for the phrase “I’d rather be a liar than a bore,’’ claimed to begin construction on a home shortly after arriving in Vero, but it wasn’t until 1917 that he moved into the bungalow. A year later, he married Elsebeth Martens and took her to live in the house, where she found that one room served as a living area while the other was kept full of livestock feed.

Over the years, Sexton would go onto expand the house to two stories to accommodate his family of four children. When grown daughter Barbara Tripson became pregnant with her first child, he built a second home next door for her and her husband, John Tripson. 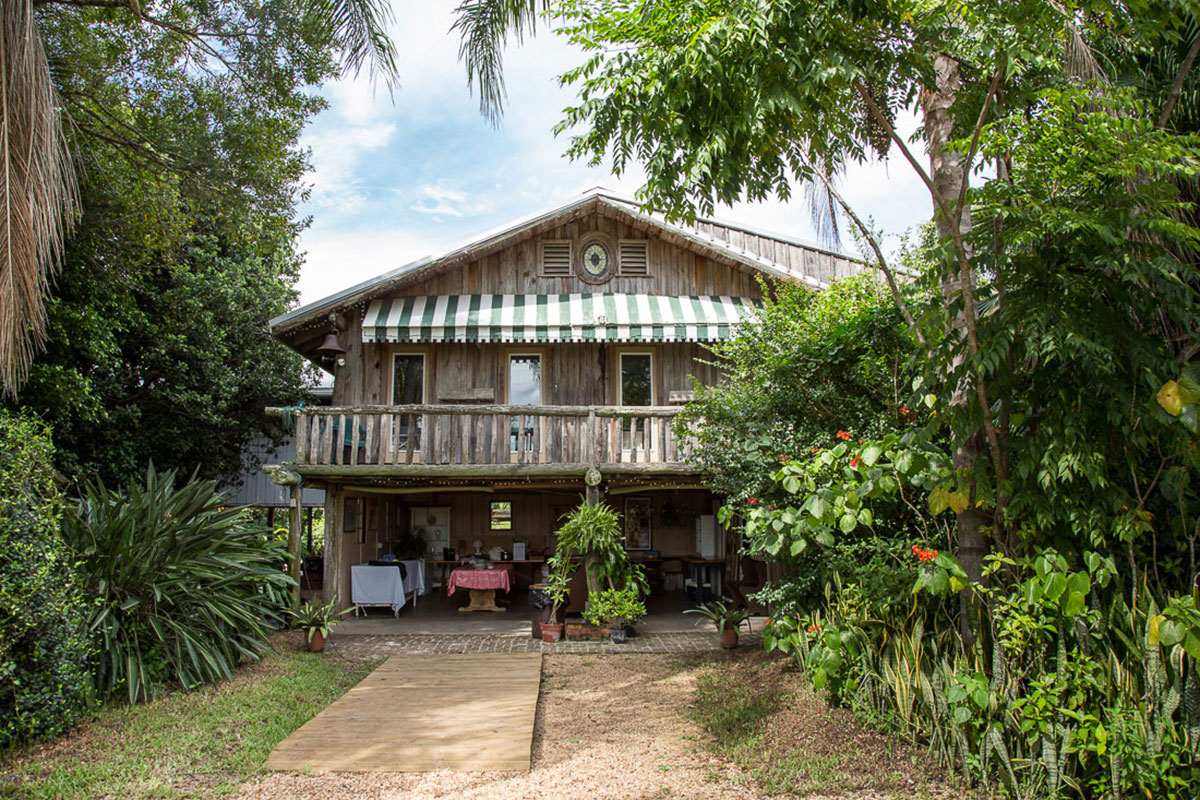 Waldo Sexton built this home, known as the treehouse, for his daughter and her family.

Sexton started his Vero Beach Dairy on the property, which became Tripson Dairy after Tripson took it over. 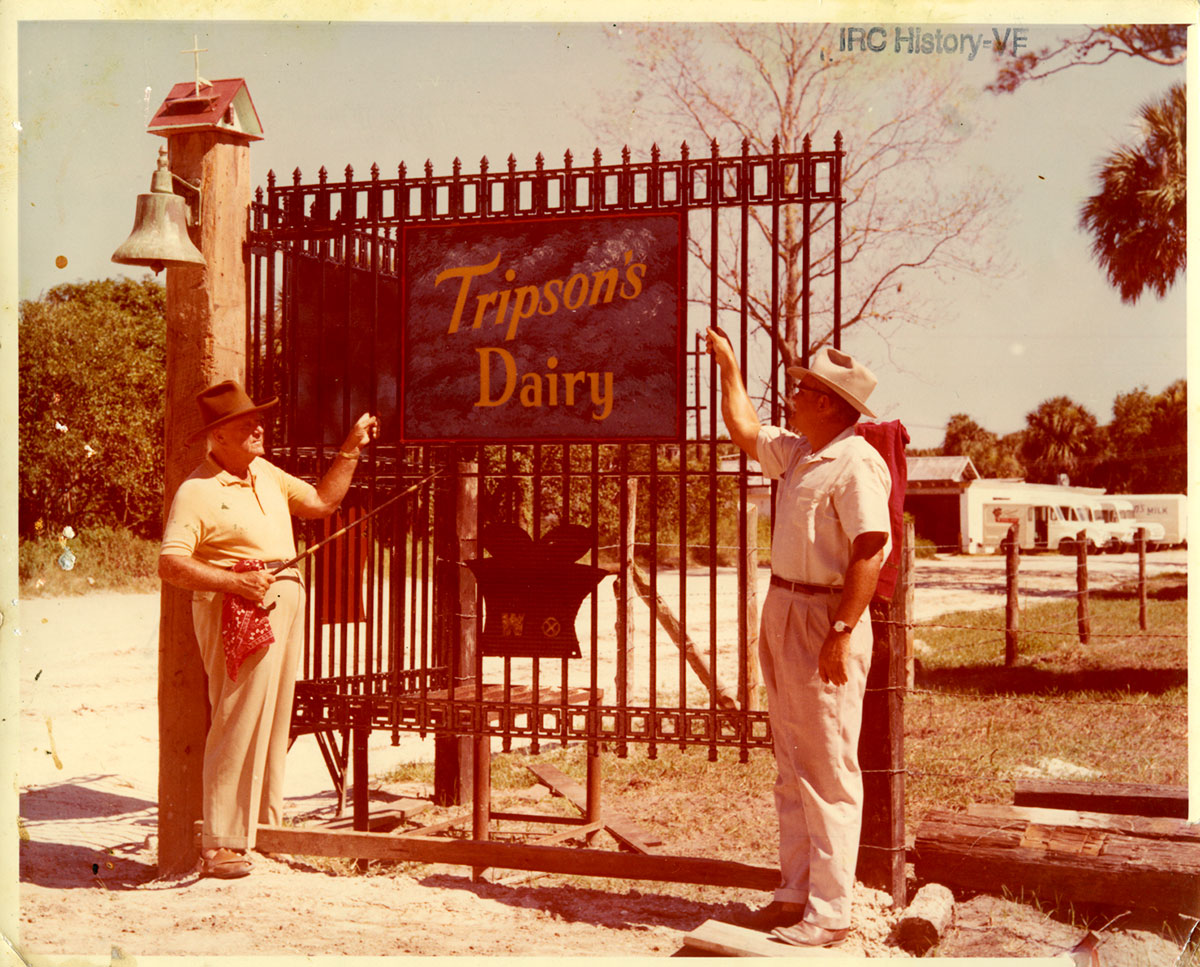 Sexton’s homestead today, purchased by Tripson and his wife, Hildie, in 1980, is much the same way as when Sexton lived in it and features trademark use of objects such as driftwood, iron and other recognizable features from the ruins of Palm Beach mansions Sexton salvaged. Visitors will also be able to see his secret garden and outdoor kitchen, as well as to meet members of the gregarious Tripson family. Admission is $10 for adults and $5 for children. Tickets can be purchased at the door through 3 p.m. each day or obtained online at www.waldossecretgarden.com. 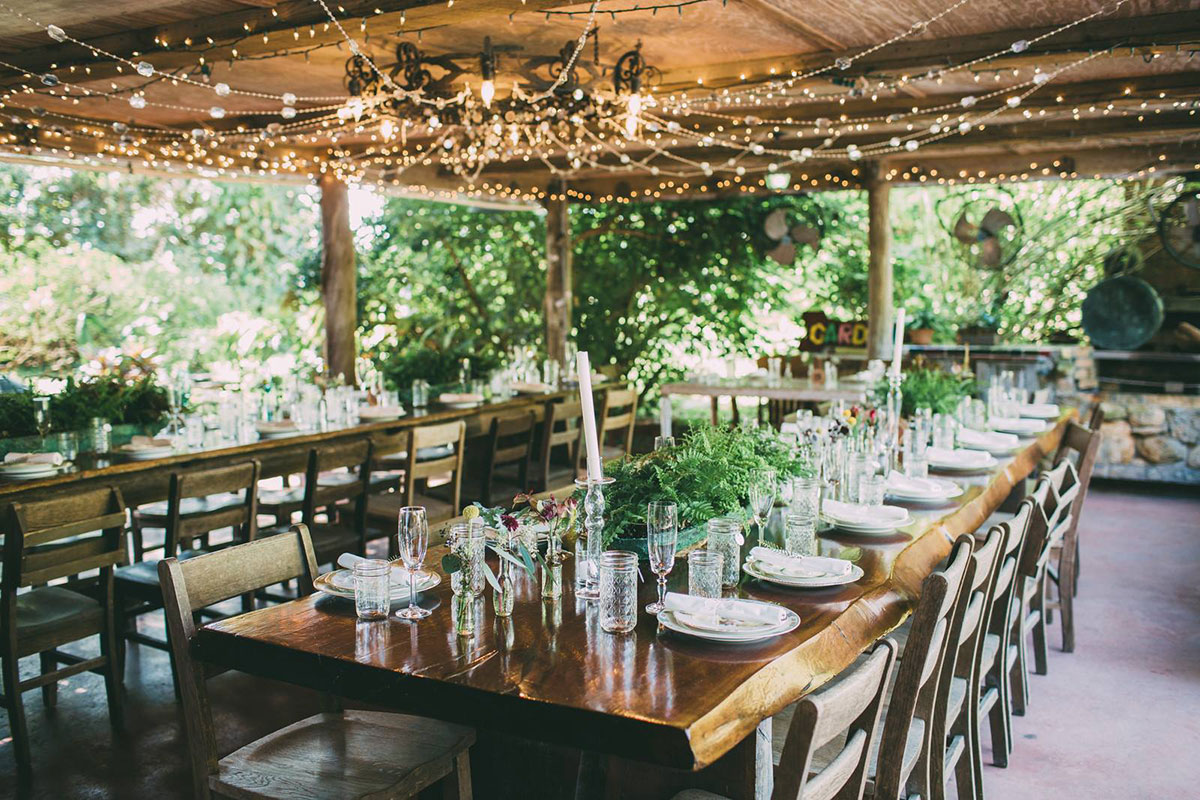 This patio built by Waldo Sexton was visited by everyone from astronauts to famous Dodger players.

Saturday’s visitors will be able to hear the following presentations:

• At 11 a.m., paranormal investigator Larry Lawson will share results of a ghost study taken at the home and talk about other ghost lore related to Waldo Sexton.

• At 1 p.m., Willie Johns, chief justice of the Tribal Courts of the Seminole Tribe, will talk about the history and impact of the Seminoles in Florida.

• At 3 p.m., a cracker cowboy demonstration will be held by members of the Sexton family. 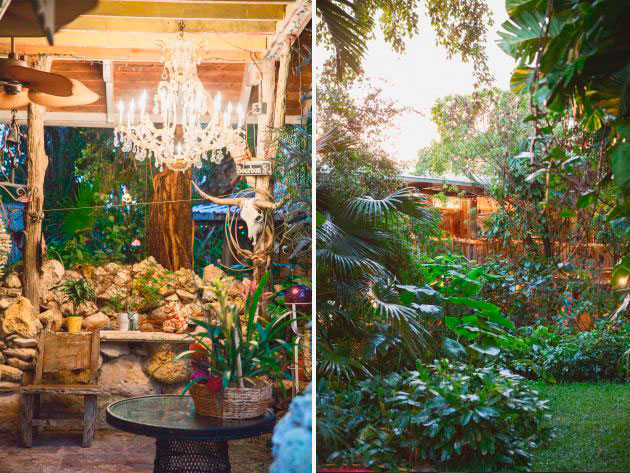 On Sunday, visitors at 11 a.m. will be able to hear author and historian Augustus Mahew talk about Sexton’s collection of Addison Mizner-designed and manufactured objects that Sexton saved from Palm Beach mansion and repurposed for his Vero Beach landmarks in a talk entitled, “Lost in Palm Beach, Found in Vero Beach.’’ A cracker cowboy demonstration will also be held at 3 p.m. Sunday.

Waldo Sexton Homestead Days will kick off with cocktails and dinner starting at 5:30 pm. Friday featuring speakers on a variety of historical topics. Tickets are $100 per person and must be purchased in advance online at www.waldossecretgarden.com 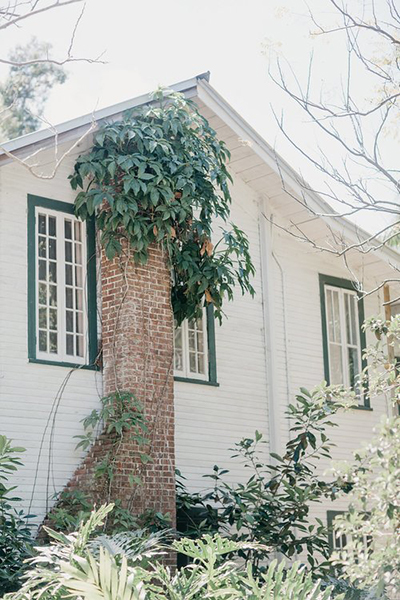 This is the third year of the festival, which highlights the rich history of the Treasure Coast. Free and open to the public, the is produced by Indian River Magazine Inc. in association with Main Street Fort Pierce, the St. Lucie County Historical Society and the Sunrise Theatre.

Throughout the day, beginning at 10 a.m., downtown will come alive with historical re-enactors ranging from Seminole War soldiers from the 1800s to early settlers in the 1900s who will depict life on the Treasure Coast.

Trolley tours that take participants to significantly important historical sites in Fort Pierce are scheduled for 1 and 2:30 p.m. For required reservations for the trolley tours, call 772.466.3880. Free historical ghost tours led by paranormal investigator Larry Lawson will also be held throughout the day. Registration for those tours are taken on the day of the festival.

Authors of books on the the history of the Treasure Coast will also be featured in the festival’s Authors Alley. The alley will give visitors a chance to purchase locally written books and to talk to the authors.

The festival also features a fish fry hosted by the Summerlin Family, the first family of fishing on the Treasure Coast. The fish fry, which begins at 11 a.m., is $12 per plate and includes fish, cole slaw, baked beans and hush puppies.

Three sessions on historical topics will be held in the Black Box in the Sunrise Theatre. All the sessions are free and no reservations are required, though seating is on a first-come basis.

The first session, “Pirates of the Treasure Coast,’’ begins at 10 a.m. and features historian and educator Allen Balogh, author of the pirate novel “Black Sails at Sunset.’’ Balogh will talk about the sinking of the Spanish fleet off the Treasure Coast in 1715. The spill or riches off the seas prompted an invasion of pirates, and Balough will talk about those who lived during the Golden Age of Piracy: Benjamin Hornigold and his prodigy Blackbeard, along with Black Sam Bellam, Paulsgrave Williams, Harry Jennings and the inside Charles Vane. Also appearing on the panel with Balogh will be Dr. Robert Farley, professor of history at Indian River State College.

The second session in the Sunrise Theatre Black Box, “Save Your History,’’ begins at 11:30 a.m. The session will feature historians, librarians and genealogists who will share tips on genealogical and historical research. The panelists will also discuss ways to create digital records for personal files and the possibility of creating a community resource for historical photographs and documents.

A final session at 2 p.m., “A History of Seminole Culture,’’ features Florida State University professor Andrew K. Frank, whose presentation is sponsored by the Florida Humanities Council with funds from the Florida Department State, Division of Cultural Affairs and the Florida Council on Arts and Culture.

Frank’s research focuses on the history of the Seminoles from their origins to the present.