Opening of Veterans Home delayed until May 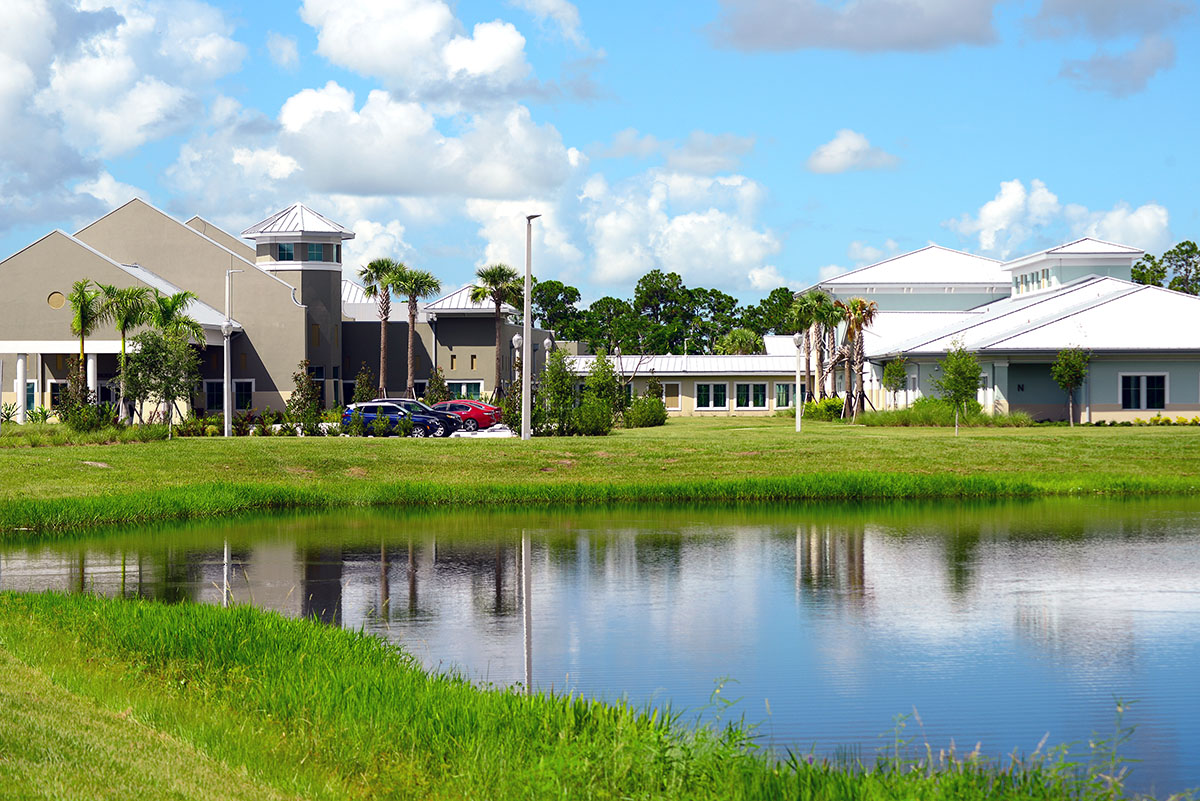 The Ardie R. Copas State Veterans Nursing Home is getting the finishing touches and is expected to welcome its first residents in May. ANTHONY INSWASTY

With pandemic-induced supply chain shortages still plaguing just about every industry, the opening of the Ardie R. Copas State Veterans' Nursing Home in Tradition is delayed until May. Previously, state veterans officials hoped it might open in the fall of 2021.

"We anticipate full licensure of the Ardie R. Copas State Veterans' Nursing Home by April 1," said state Department of Veterans' Affairs spokesman Steve Murray. "Our goal is to admit our first residents in the state veterans home during the month of May, with the goal of having eight residents by May 31."

Little by little more patients will be added until the home is full and the staff reaches 175.

Murray said there is a waiting list of veterans from an approximately 75-mile radius who are hoping to move into the Copas home.

Final outfitting of the home is underway, he said. The 120-bed home includes two large residential wings, each split into three halls with 20 beds per hall. Sixty of the beds are for Alzheimer's disease patients.

Residents can enjoy gatherings and entertainment in the St. Lucie Room along with memorabilia on display, get a haircut in the salon, eat in the café, gather at tables, on couches or in front of fireplaces to talk with friends and family or visit the chapel.

Patios for each wing give veterans a place to relax outside and even do a little gardening in raised garden beds if they like. The $58 million home on 28.5 acres is designed to provide veterans with a friendly relaxed atmosphere where they can readily feel at home.

The home is named after Vietnam war veteran and Medal of Honor recipient Ardie Ray Copas from Fort Pierce, a machine gunner who died in Cambodia in 1970 at the age of 19 while protecting four wounded men trying to escape from the enemy. His daughter, Shyrell Copas, helped persuade the state to name the home after her dad.

The county's application to build the home was accepted by the state in 2014, ground was broken in 2018, and there have been numerous delays, including the supply chain and hiring difficulties that occurred once the pandemic got started.