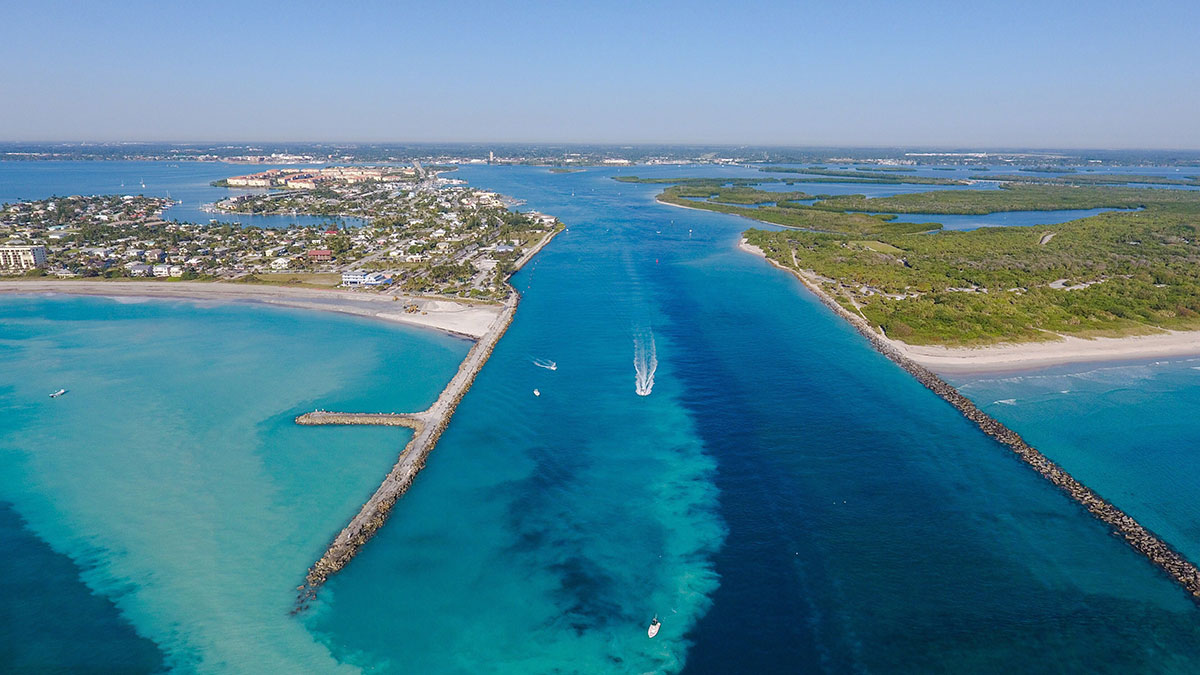 A monthlong celebration to commemorate the opening of the Fort Pierce Inlet 100 years ago is being planned for May.

The opening of the inlet on May 8, 1921, and subsequent dredging projects led to the creation of the Port of Fort Pierce and created one of the safest inlet’s on Florida’s east coast, attracting both commercial vessels and recreational boaters and pumping millions each year into the Treasure Coast economy.

A centennial committee headed by Charles Hayek of Fort Pierce and including Fort Pierce Mayor Linda Hudson has been formed to oversee the celebration.

Before the inlet was dredged, boats used a small constantly changing passage known as the Indian River Inlet until tide and storms began obstructing passage in the late 1800s until finally closing it in 1910.

These are the events planned so far. Stay tuned to this site for any changes or updates. 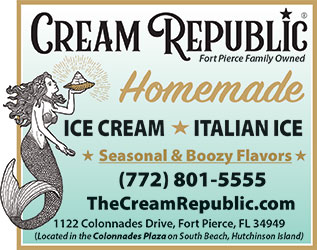