The New York Mets and their Port St. Lucie fans are in for a big surprise as they meet the new and improved stadium for spring training.

The race to complete finishing touches on a $57 million remake of the 32-year-old stadium was ending in time for the Feb. 22 home opener.

The stadium, known since 2017 as First Data Field, in January was renamed Clover Park, a reference to the Clover point-of-sale product First Data recently acquired in a merger. Clover enables credit card payments at thousands of U.S. businesses, including sports arenas. It has been used at the Mets stadium in Port St. Lucie since 2017.

The rush to finish the new Clover Park was carefully orchestrated. More contractors, workers and supervisors were brought in. People were paid overtime, working into the night to ready the facilities. Restrictions were lifted to allow work 24 hours a day, seven days a week — if necessary.

Most of the remaining work will be landscaping and other improvements outside the ball park. St. Lucie County made the deal to renovate the stadium to keep the team in Port St. Lucie until 2042. The county received $20 million from the state for the project and received a loan for the remaining balance, paying it off using revenue from hotel room taxes.

“We knew it was achievable and the fans will have a great new experience,” says Jeff Bremer, St. Lucie County deputy administrator. “We had to finish the project balancing the needs of the fans and the needs of the team. There are a lot of enhancements.

“Pardon our dust, some areas won’t be complete. There will be plenty of parking, seats, food and drink and merchandise.”

There will be no work to disrupt games during spring training, Bremer says. “A lot of what people won’t see was constructed for the benefit of the team — the guts of the stadium,” he says. “It is an enormous undertaking.”

The weight room, kitchens, conference rooms, physical therapy, visitor’s locker room, and management offices all received their first major makeovers since 1988. Every seat in the stadium was replaced. New protective netting spans the length of the fan seating area.

Fans will see a revamped main entrance way and a new two-stop elevator. The recently completed party deck similar to the first base side facilities allows fans to catch home runs behind the left field fence from the foul pole to the existing scoreboard.

Division rival Florida Marlins will meet the Mets for three games while the Detroit Tigers will be in town March 18. All games are at 1:10 p.m., except for the 6:10 p.m. game against Houston on March 21.

After a busy off-season, the Mets have hired 38-year-old Luis Rojas as manager after eight years coaching in the team’s minor league system. He is the son of Felipe Alou, a player and manager inducted into both the Canadian and Caribbean baseball halls of fame. Rojas’ brother is six-time All-Star Moise Alou.

There is plenty of returning talent and anxious newcomers are listed on the roster to cover all nine positions.

Pitcher Jacob deGrom will start the Mets first regular season home game after winning the Cy Young Award the past two years. Also in the pitching rotation will be Noah Syndergaard, Steven Matz and relievers Jeurys Familia and Edwin Diaz.

First baseman Pete Alonso was National League Rookie of the Year in 2019 after hitting a league record 53 home runs in his first season. Veteran catcher Wilson Ramos is expected to start along with shortstop Amed Rosario and second baseman Robinson Cano.

Mets fans are hoping outfielder Yeonis Cespedes will be able to play in 2020 after last season’s injury absence. The team will also rely on J.D. Davis, Brandon Nimmo and Michael Conforto, who last season hit 33 home runs with 93 runs batted in.

Mets minor-leaguer Tim Tebow was a non-roster invitee to spring training by the Mets organization. 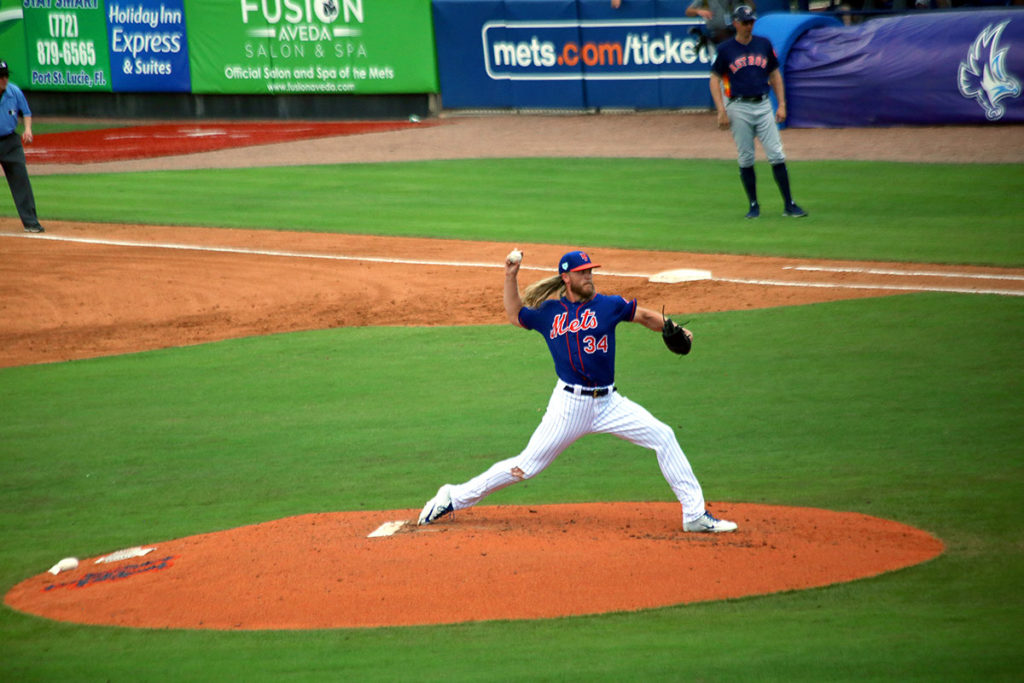 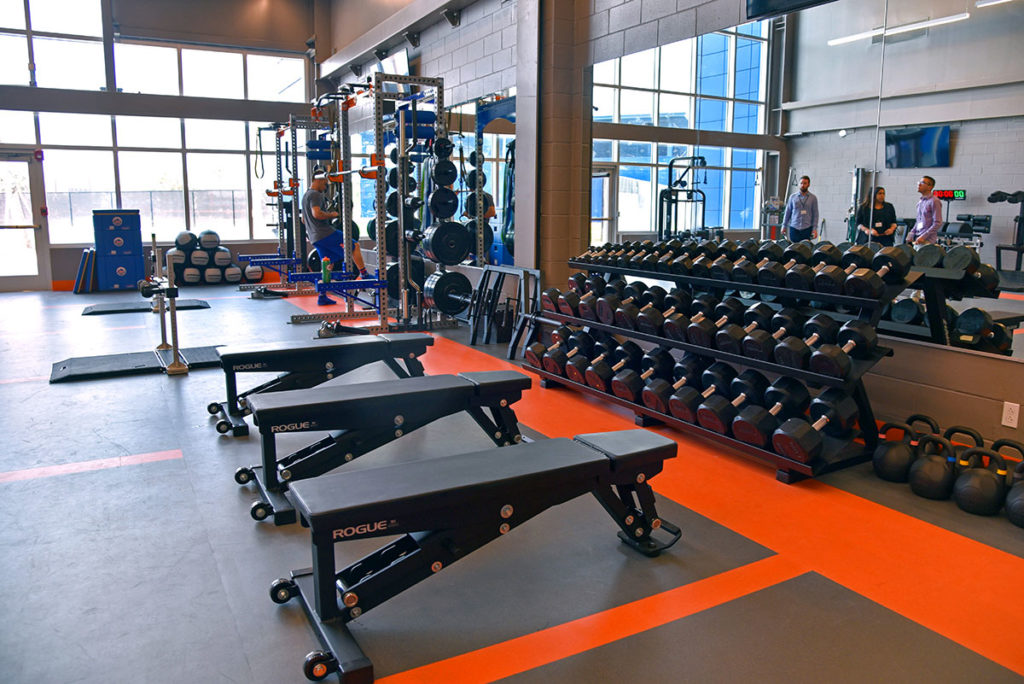 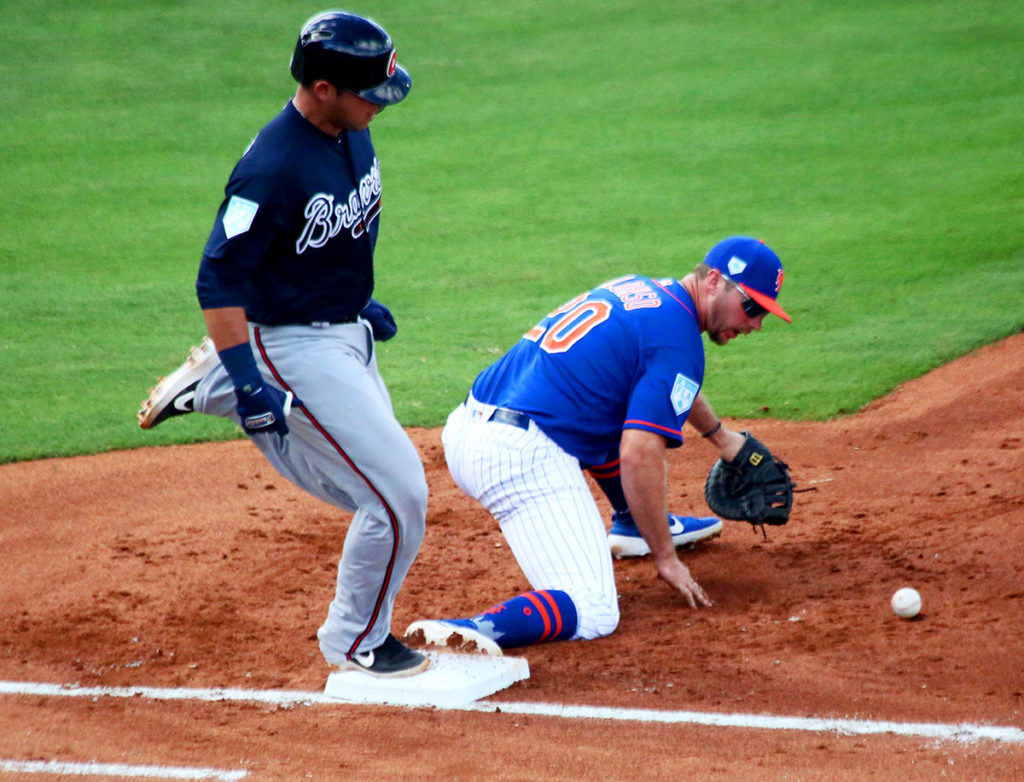 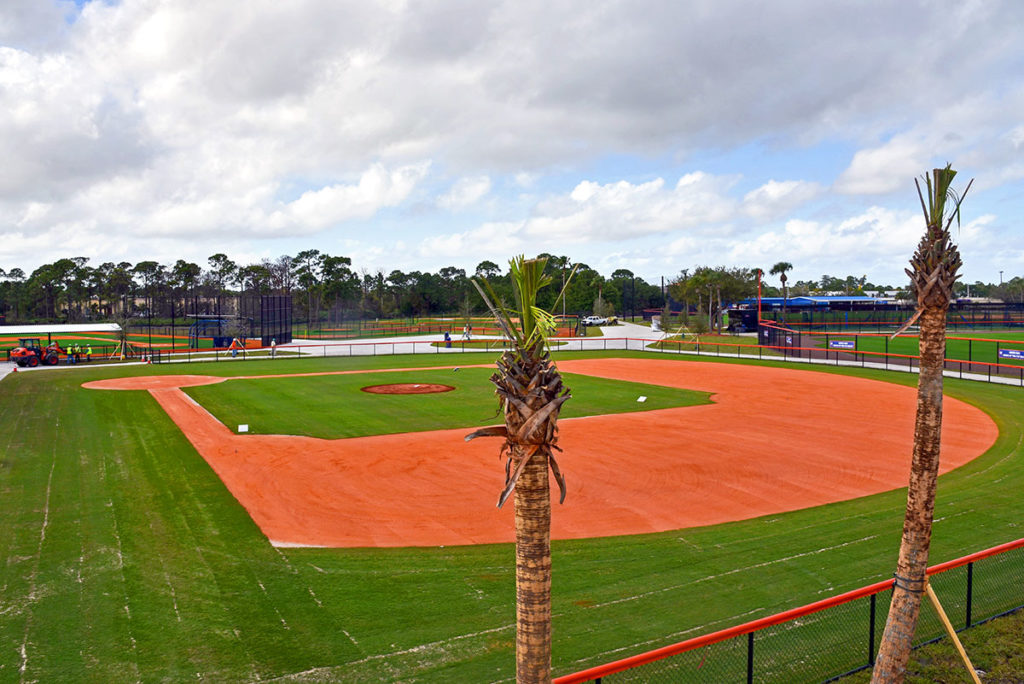 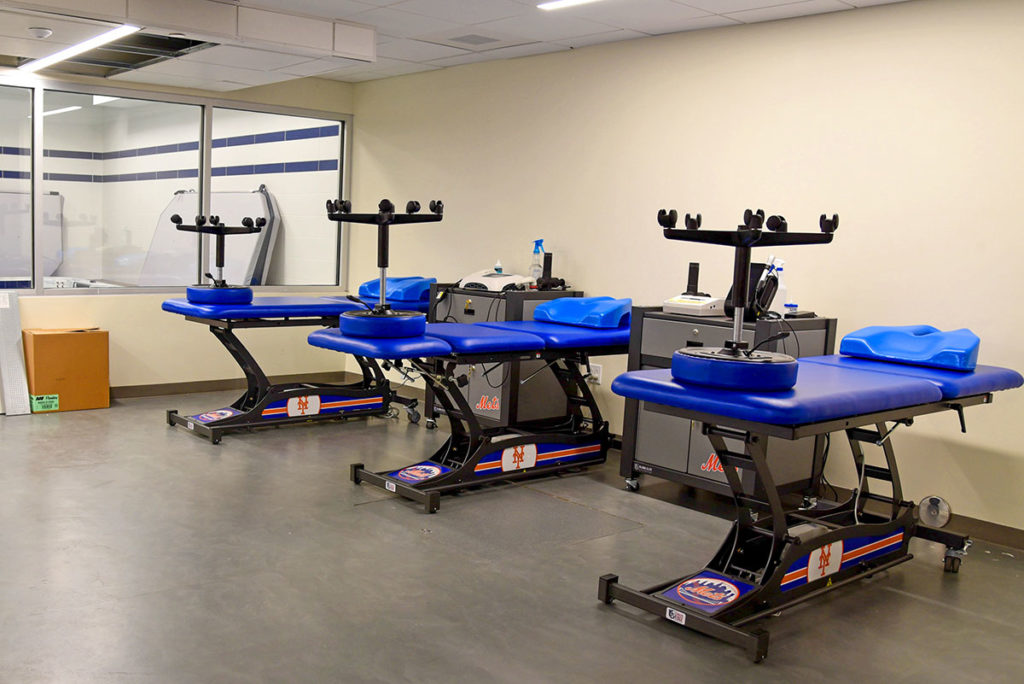 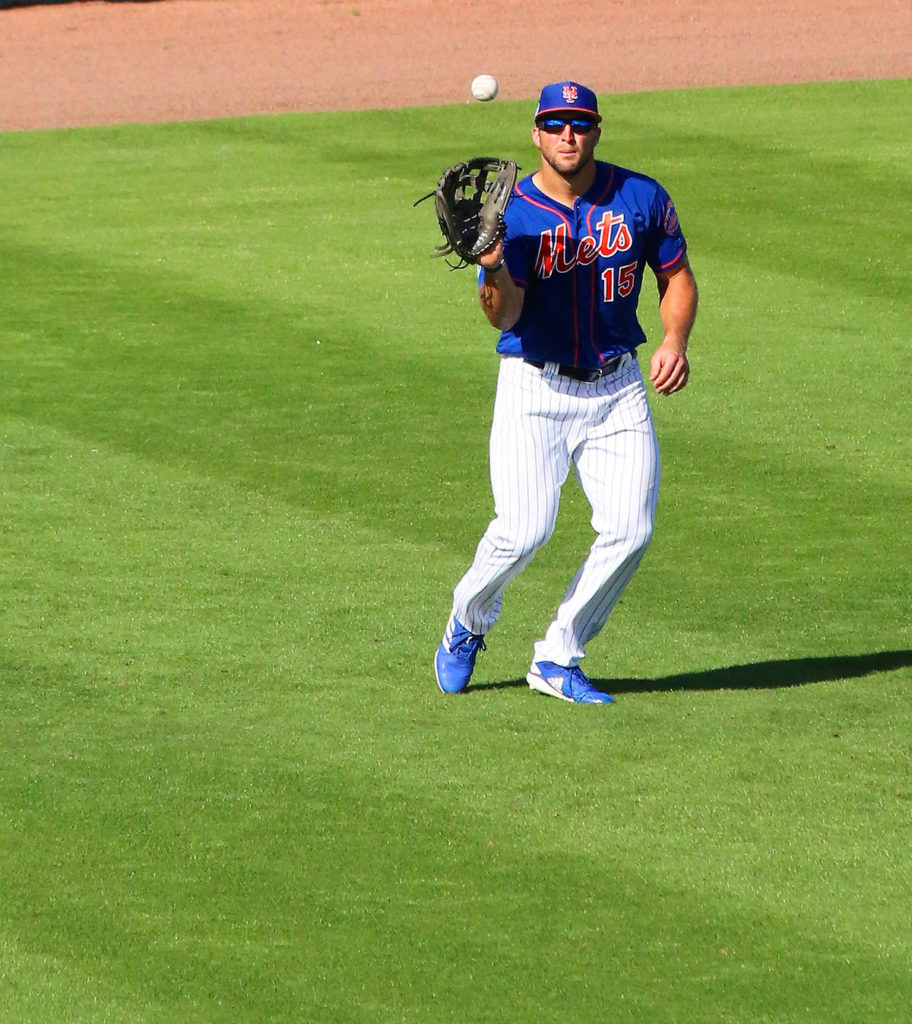 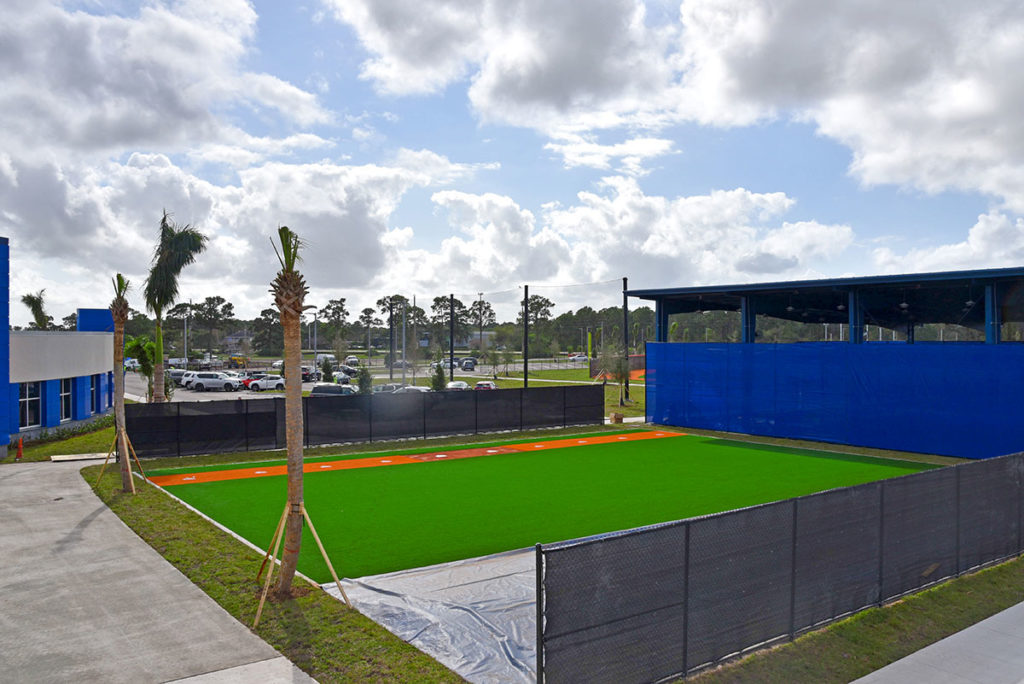 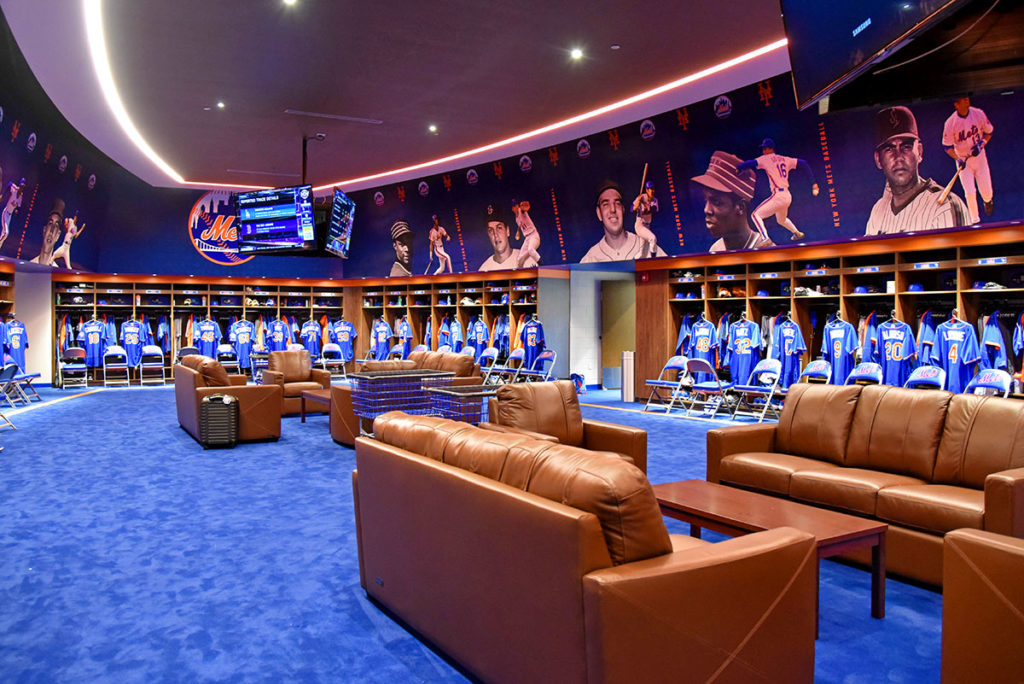 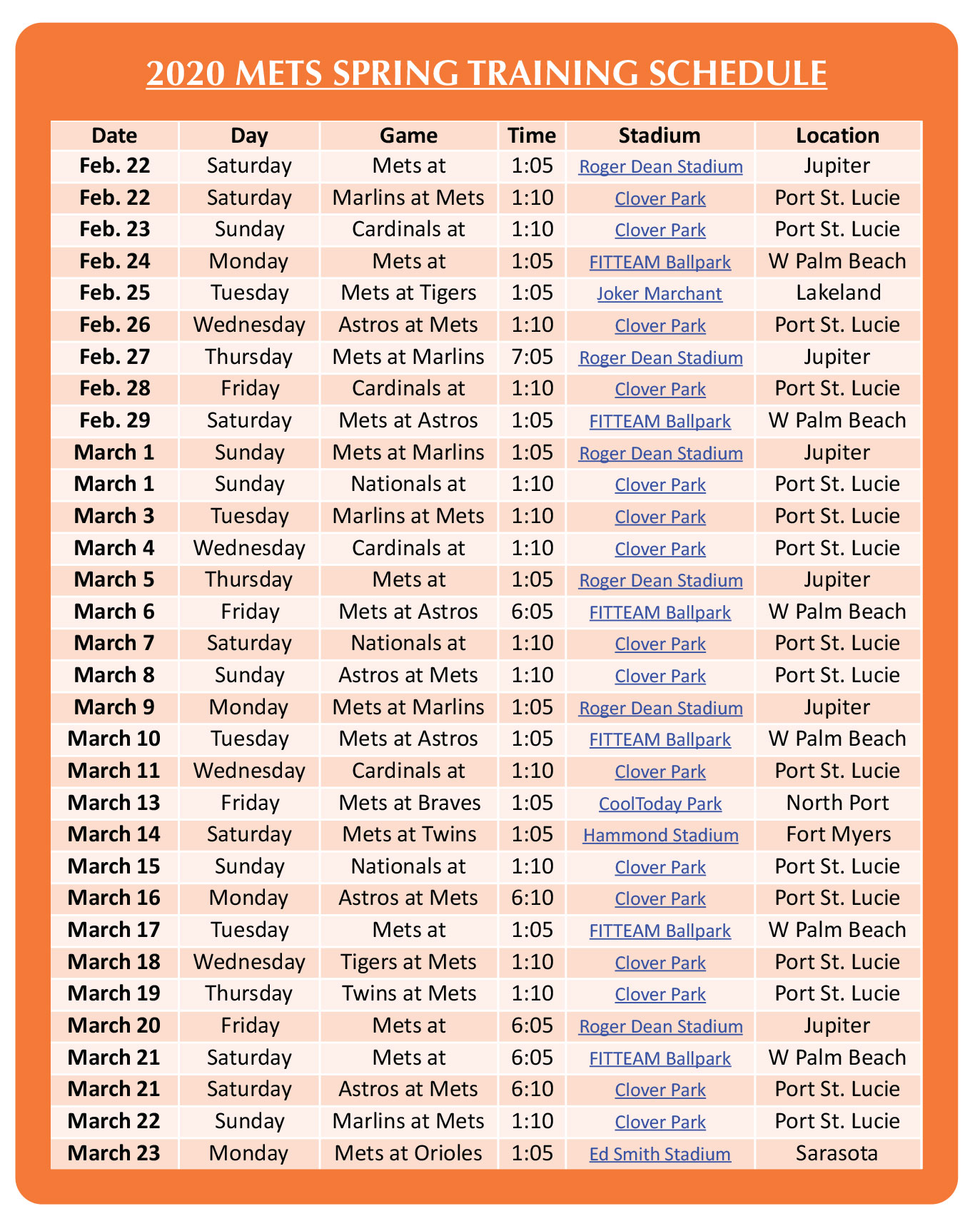